Home page Description:
New progress towards solving the puzzle of how a damaged cell decides whether to live or die. 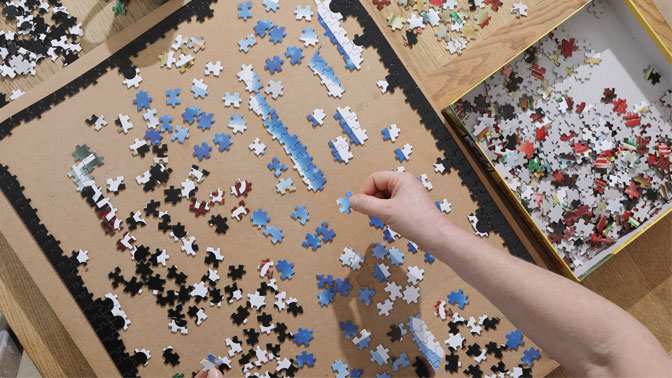 Image Caption:
Researchers at Krembil Research Institute are piecing together the complex processes that govern cell survival and death, and underpin Parkinson disease.

Mitochondria are the power plants of the cell. Almost all cells in our body depend on mitochondria to provide the energy they need to live. When its mitochondria malfunction or are damaged, a cell must either fight to stay alive or start planning its demise.

A team of researchers led by Drs. Suneil Kalia and Lorraine Kalia, Scientists at Krembil Research Institute, has found that a protein known as BAG5 is instrumental in determining whether a cell with damaged mitochondria will live or die.

BAG5 is part of a family of six proteins, helpfully named BAG1 to BAG6. Several members of this family are part of a network of interacting proteins recruited to the damaged mitochondria.

“Members of the BAG family play different roles in the process,” explains Dr. Suneil Kalia. “We found that BAG5 delays the decommissioning of severely impaired mitochondria, leading to the acceleration of cell death.”

Parkin, a protein implicated in Parkinson disease, is also recruited to damaged mitochondria. By understanding how BAG5, Parkin and other proteins work together to determine the fate of a cell, the researchers aim to reveal new approaches to treat Parkinson disease, a condition caused by the progressive death of brain cells.

To learn more about the research of Drs. Kalia and Kalia, please visit kalialabs.org. 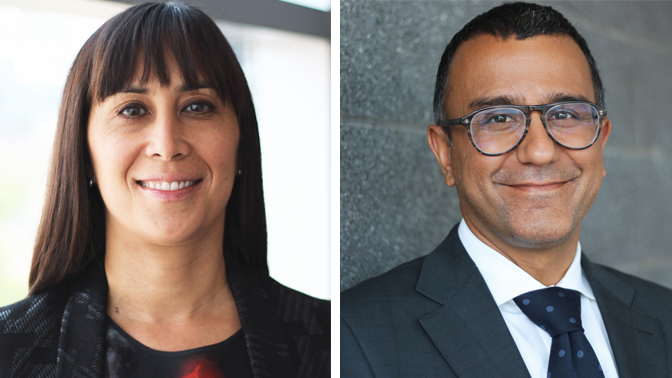