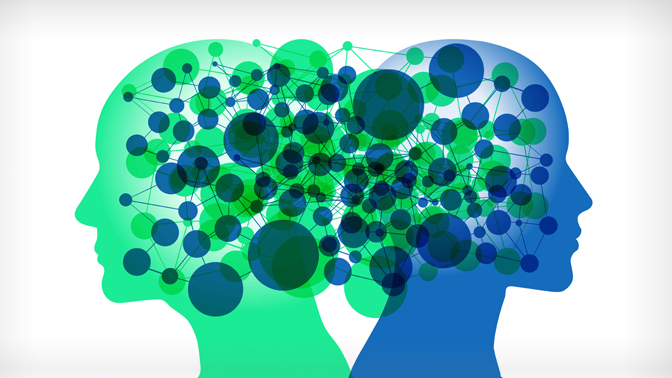 Image Caption:
Several chronic pain conditions are more common among women than men. These differences may be influenced, in part, by sex-based differences in brain connectivity.

Dr. Karen Davis, a Senior Scientist at the Krembil Brain Institute, and her research team have recently discovered connections within the brains of women with chronic pain that could help explain differences in how men and women experience chronic pain.

“Understanding sex differences in brain circuitry is key to knowing how to best treat chronic pain in both men and women,” says Dr. Davis. “These distinct brain connections could become targets for therapy.”

The distinct connections that the researchers discovered center on a particular region of the brain called the subgenual anterior cingulate cortex (sgACC). This region plays an important role in how the brain responds to pain. For example, the sgACC has been linked to the mind’s ability to spontaneously wander away from thinking about pain.

The research study, which was led by Dr. Davis and her doctoral student Natalie Osborne and involved Schroeder Arthritis Institute Co-Director and Senior Scientist Dr. Robert Inman, analyzed functional magnetic resonance imaging (fMRI) scans of the brains of men and women with and without chronic pain. The research team focussed on one form of chronic pain caused by a type of arthritis in the lower back called ankylosing spondylitis.

By inspecting brain activity in the fMRI scans, the researchers identified sex differences in the functional connectivity between various brain regions implicated in acute and chronic pain. Functional connectivity measures how similar the activity patterns are between two different brain areas and provides insight into how these regions communicate with one another.

In contrast, these differences in functional connectivity were not seen when comparing men with and without chronic pain.

The results pose interesting questions about whether the unique brain circuitry seen in women with chronic pain is a cause or consequence of the condition and whether this circuitry relates to disease severity. They also come alongside other work from Dr. Davis’ team showing sex differences in brain organization associated with chronic pain (Pain 2020) and sex differences in brain communication related to acute pain sensitivity (Human Brain Mapping 2021).

Future work will continue to investigate the mechanisms underlying chronic pain, with the aim of developing effective treatments for chronic pain that account for the differences between men and women.

This work was supported by the Canadian Institutes of Health Research, the Chronic Pain Network, The MAYDAY Fund and Toronto General & Western Hospital Foundation. 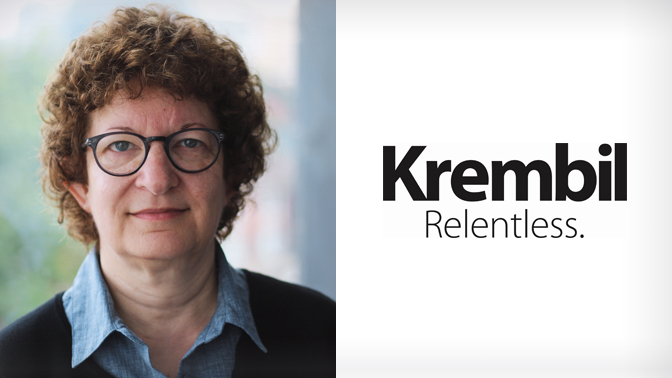