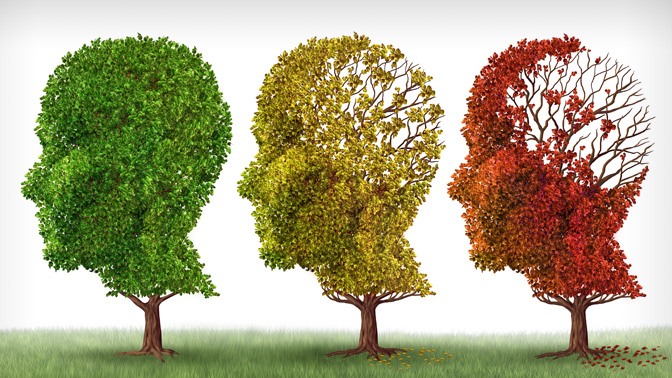 Image Caption:
According to the Alzheimer Society of Canada, more than 500,000 Canadians are living with dementia. This number is expected to reach 937,000 by 2030.
World Health Day is a global event to raise awareness about health issues that deserve special attention. It is celebrated annually on April 7.
To mark World Health Day 2020, Krembil will host a public forum on Alzheimer disease, the most common form of dementia. The World Health Organization (WHO) estimates that more than 50 million people worldwide have dementia and that 10 million new cases are reported every year.
The forum, titled 'The Future of Alzheimer Disease', will aim to educate the public about advances in dementia research and care, to dispel common myths about Alzheimer disease and provide information to caregivers.
It will open with a keynote lecture delivered by the Canadian science broadcaster and writer, Jay Ingram. Mr. Ingram is most well known for hosting Discovery Channel’s Daily Planet and CBC Radio’s Quirks & Quarks.
The lecture will be followed by a question and answer session where a panel of dementia experts will answer questions from the audience. To date, the following experts (listed alphabetically) have agreed to sit on the panel:

Krembil’s forum on Alzheimer disease will take place on the evening of April 7 in the BMO Education & Conference Centre at the Krembil Discovery Tower. More details about the forum will be distributed in the following months.

All are welcomed and encouraged to join us!