Unravelling the Good from the Bad | UHN Research

Unravelling the Good from the Bad

Home page Description:
Side effects from a common immunosuppressant shown to be linked to an immune cell in the liver. 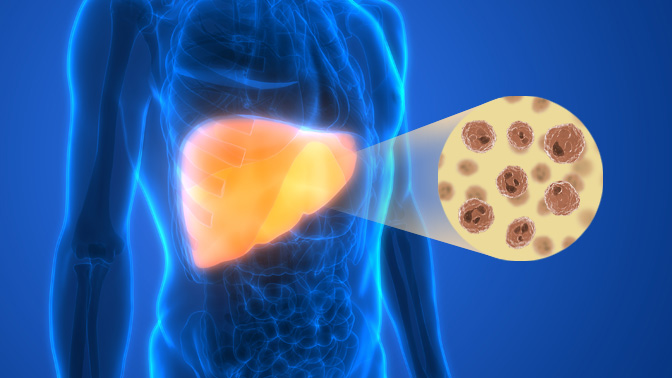 Image Caption:
The liver is the largest solid organ. It filters a third of the body’s total blood volume each minute and contains large populations of immune cells (illustrated above).

A recent study sheds light on the underlying reasons why transplant patients on a commonly used immunosuppressant may be more susceptible to infections. The work also identifies a group of genes that could be targeted to develop ways to avoid this unwanted side effect.

The study was published in the journal Hepatology and co-led by Drs. Mamatha Bhat, a Scientist at the Toronto General Hospital Research Institute (TGHRI) and the Ajmera Transplant Centre, and Paul Kubes, Director of the Snyder Institute for Chronic Diseases at the University of Calgary. Postdoctoral fellows Carsten Deppermann and Moritz Peiseler served as co-first authors. Collaborators included Drs. Atul Humar and Deepali Kumar at the Ajmera Transplant Centre and TGHRI.

“The immunosuppressant that we focused in this study, known as tacrolimus, is the most commonly used drug to prevent organ rejection. The drug accumulates in the liver, which is an important site in the body for identifying and fighting infection,” says Dr. Bhat.

The study revealed that the function of a group of immune cells found in the liver, known as Kupffer cells, are affected by tacrolimus. Kupffer cells help fight infections by capturing bacteria from the blood as it is filtered through the liver.

As a first step, the researchers explored the link between tacrolimus and infection by analyzing data from over 2,700 transplant patients. The analysis revealed that the patients with the highest levels of tacrolimus in their blood were at increased risk of staphylococcal infection, which is caused by the bacteria known as Staphylococcus aureus.

Next, using an experimental model of staphylococcal infection, the researchers showed that tacrolimus reduced the ability of the Kupffer cells to capture and destroy bacteria. The research team also looked at which genes were being turned on or off in Kupffer cells in response to tacrolimus. They found that the activity of a group of genes belonging to the TREM-1 pathway were substantially reduced when Kupffer cells are exposed to tacrolimus.

“The TREM-1 pathway is known to be involved in a process known as phagocytosis, which is used by immune cells to engulf or ‘eat’ bacteria. By shutting down the TREM-1 pathway, tacrolimus may compromise the ability of Kupffer cells to use phagocytosis to fight infection,” says Dr. Kubes.

These findings lay the foundation for new strategies to protect Kupffer cells from harm by tacrolimus. Dr. Bhat concludes that “While immunosuppressants are required to treat and prevent organ rejection, our work suggests that there may be ways to reduce side effects and protect patients from infection.” 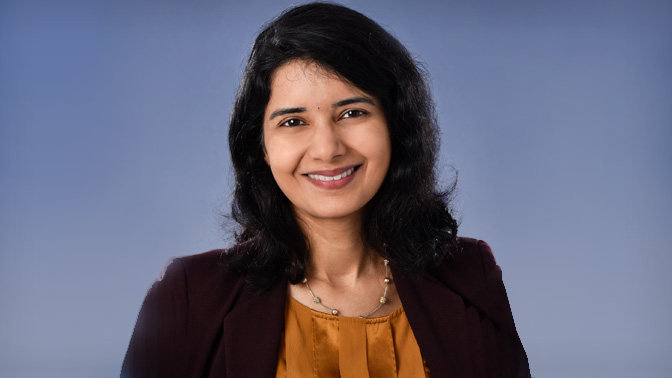 Co-senior author of the study, Dr. Mamatha Bhat is a staff hepatologist at Ajmera Transplant Centre and a Scientist at the Toronto General Hospital Research Institute.