Too Much of a Good Thing | UHN Research

Too Much of a Good Thing 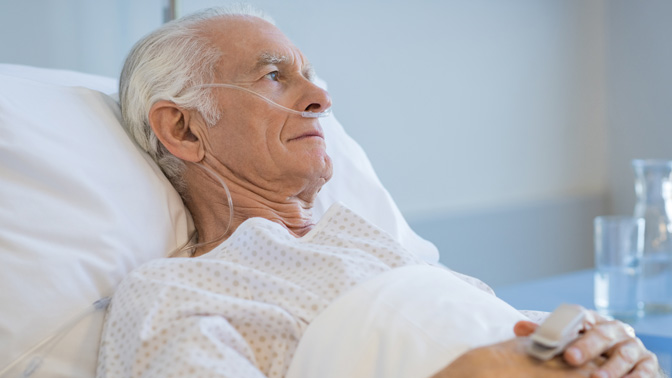 Image Caption:
When fibrosis affects the lung, the tissue stiffens and prevents oxygen uptake into the body; as a result, those affected often require oxygen therapy (pictured).

Maintaining work-life balance. Eating a healthy diet. Balance is something that our minds and bodies are constantly striving for.

For example, when the lungs are damaged by cigarette smoke or infections, the body sets to work, trying to repair the damage. Underlying this process is a type of cell known as the myofibroblast, which are recruited to the site of injury to orchestrate would-healing responses, including scar formation.

The problem is that, just as we sometimes fail at balancing our lifestyles, the body can get it wrong. In the case of repeated injury to the lung, myofibroblasts can become over-active; this promotes the formation of excessive scar tissue—so much so that the organ becomes inflexible, resulting in a serious condition known as pulmonary fibrosis. As fibrosis worsens, individuals with pulmonary fibrosis find it harder and harder to breathe and the transport of oxygen into the bloodstream becomes insufficient—causing respiratory failure and death.

It is not exactly known how myofibroblasts are activated to promote organ scarring. To address this issue, a team led by Krembil Senior Scientist Dr. Mohit Kapoor and co-lead investigators Dr. David Lagares and the late Dr. Andrew Tager (both from Harvard University) initiated a study to explore the molecular signals that activate myofibroblasts in people with pulmonary fibrosis.

In the study, the researchers compared lung myofibroblasts isolated from people with or without pulmonary fibrosis, and found that the level of Ephrin-B2, a protein on the surface of cells, was higher in myofibroblasts from fibrotic lungs. Using a series of experimental models, they discovered that an enzyme called ADAM10 causes part of Ephrin-B2 to be cleaved from the surface of the cell. The released piece, called sEphrin-B2, instructs myofibroblasts to migrate to the site of injury, generate scar tissue and promote fibrosis.

The team also found that administering sEphrin-B2 protein under the skin caused skin fibrosis, further implicating this molecule as a key player in the formation of excessive scar tissue. Moreover, by blocking the activity of ADAM10, they found that less sEphrin-B2 was released, resulting in reduced activation of myofibroblast cells and reduced fibrosis.

“Our study provides the first proof of concept that the ADAM10-sEphrin-B2 pathway drives organ fibrosis,” explains Dr. Lagares. Dr. Kapoor adds, “These results provide new targets for the development of therapies to prevent organ failure by preventing fibrosis—not only in the lungs and skin, but also in other tissues affected by fibrosis such as joints, the heart, the liver and the kidney.” 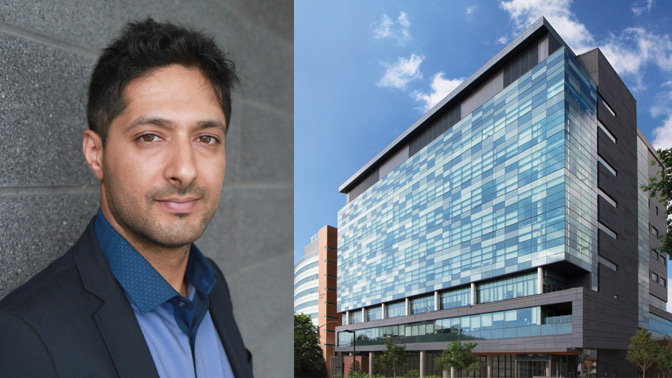