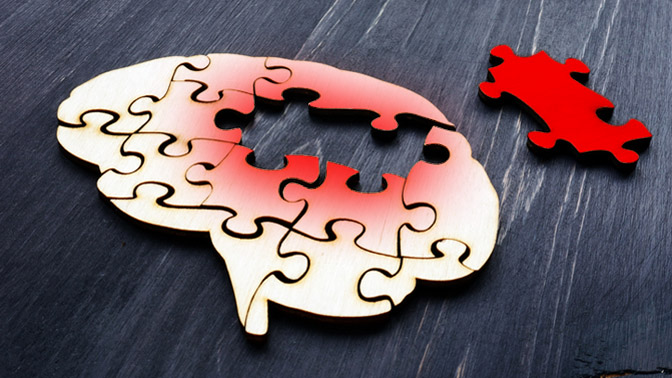 Image Caption:
Alzheimer disease is a neurodegenerative condition characterized by cognitive, memory and behavioural changes. Brain inflammation is a hallmark of the disease and a target for disease-modifying drugs.

A team of researchers led by Krembil Director and Senior Scientist Dr. Donald Weaver has shown that the diuretic medication furosemide can reduce inflammation in brain cells. This finding reveals that furosemide could serve as a new starting point for the design of innovative treatments for Alzheimer disease.

Alzheimer disease is the most common cause of dementia. Currently over 700,000 Canadians experience dementia—a number that is expected to double in the next decade. While current medications can slow the development of symptoms such as memory impairment, no treatment exists that can stop or reverse the progression of the disease.

To address the need for new treatments, Dr. Weaver’s research team is searching for ways to prevent or stop the brain changes that are known to cause disease symptoms.

In Alzheimer disease, one key change that occurs in the brain is the accumulation of a protein known as amyloid beta. The accumulated protein activates a type of immune cell known as microglia. Once activated, microglia release molecules that cause inflammation, which further damages brain cells.

Using an experimental model of inflammation, the team found that furosemide reduces the production of inflammation-causing molecules. They also found that the drug improves the ability of microglia to clear toxic debris.

Dr. Weaver adds, "Because furosemide is unable to cross the blood-brain barrier and get into the brain, our next focus will be to develop variants of the drug that can overcome this limitation. Furosemide has been proven to be safe and it represents an exceptional starting point for the development of exciting therapies for this devastating disease.” 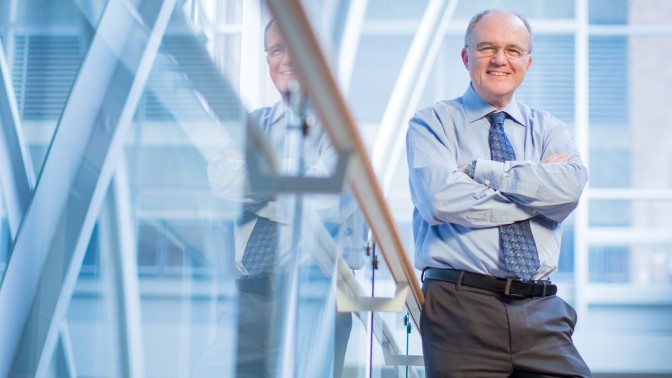 The senior author of the study, Dr. Donald Weaver, is the Director of the Krembil Research Institute and a Senior Scientist specializing in medicinal chemistry.