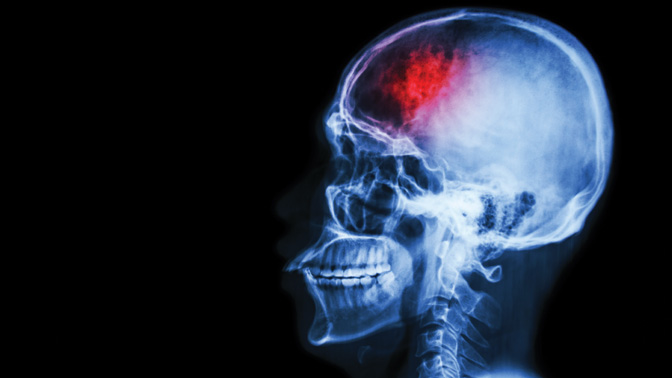 Image Caption:
Brain imaging, also known as neuroimaging, includes various techniques that can provide insight into either the functional or structural characteristics of the brain.

(TORONTO, Canada – Sept. 8, 2017) – A task force consisting of researchers from around the world and led by a scientist at the Krembil Research Institute in Toronto has released a set of recommendations that advise against the use of brain imaging as a test for chronic pain.

“It’s not possible at this point in time to say with any degree of certainty that a person does or does not have chronic pain based on brain imaging,” said Dr. Karen Davis, Head, Division of Brain, Imaging and Behaviour-Systems Neuroscience at UHN’s Krembil Research Institute and a Professor in the Department of Surgery and Institute of Medical Science at the University of Toronto. “The only way to truly know if someone is in pain is if they tell you because pain is subjective and it is a complex experience. No brain scan can do that.”

The recommendations of the task force—which consisted of clinicians, brain imaging researchers as well as experts in functional magnetic resonance imaging (fMRI), neuroethics and law—were published today in the journal Nature Review: Neurology in a paper titled “Brain imaging tests for chronic pain: medical, legal and ethical issues and recommendations”.

In recent years, advances in brain imaging have led to a shift in understanding of acute and chronic pain and prompted the search for brain-based biomarkers for key characteristics of pain. However, as brain imaging measures become more acceptable for directing personalized pain management, the demand is also growing for this data to be used for legal purposes, including the development of a potential ‘lie detector’ test for chronic pain.

“Use of such tools would be inappropriate and unethical,” said Dr. Davis. “This technology is not foolproof. There are vast issues of variability between people and even within a person at different times. As a result, brain imaging must not be used as a lie detector for chronic pain.”

The task force’s recommendations include the suggestion that any brain-based biomarkers should be used only as an adjunct to rather than a replacement for subjective reports of pain, even if testing is improved and valid protocols developed. Dr. Davis noted that the task force hopes the recommendation will be used as a blueprint by health care systems, governments and legal policy makers.

“We are working towards biomarkers for chronic pain, but the goal is not as a lie detector test but rather to help provide personalized pain treatment options for patients,” said Dr. Davis. “We expect many people will be relieved that there is now a blueprint in place for moving forward with this research. People outside of the field of imaging might be disappointed, but the fact of the matter is the technology cannot be used to support or dispute a claim of chronic pain.” 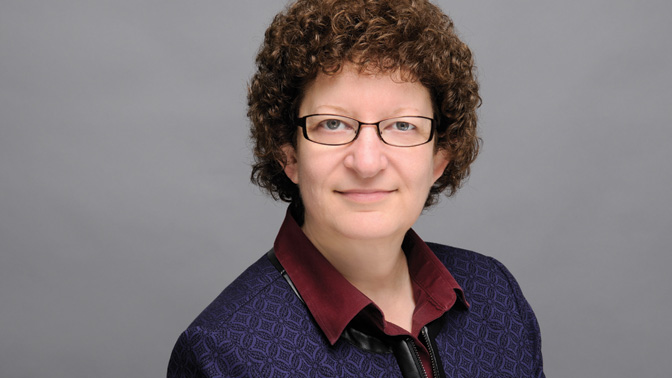