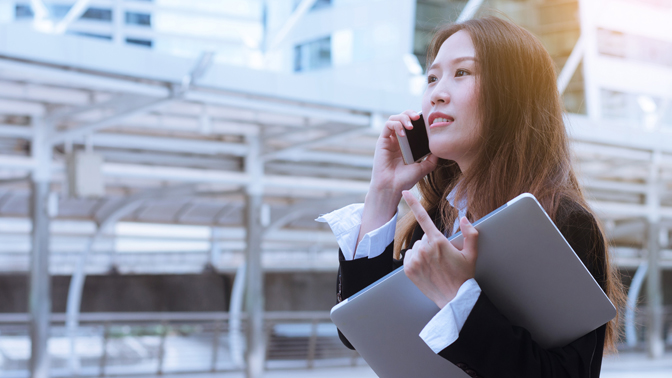 Image Caption:
Cell phones, digital television and wireless internet use multiplexing—combining multiple signals into one and transmitting it over a single channel—to share information.
The human nervous system and your cell phone use similar strategies to communicate.
A cell phone converts a speaker’s voice into a radio signal that is transmitted by a tiny antenna to another cell phone, where the radio signal is converted back into a voice.
The human nervous system—a network of billions of nerve cells in the brain and spinal cord, which also projects throughout the body—converts information into electrical pulses that are transmitted through the network to their destination, where the pulses are converted back into information.
Researchers do not fully understand how these electrical pulses communicate complex information, such as the variety of colours and shapes seen by the eyes or the different notes perceived by our ears while listening to music. It is widely believed that the nervous system uses multiple ‘languages’ or codes to translate this information into electrical pulses.
Krembil Scientist Dr. Milad Lankarany recently published a study revealing a new type of code used by the nervous system to transmit information from the skin to the brain. Prior to joining Krembil, he completed this research during his postdoctoral fellowship with Dr. Steven Prescott at The Hospital for Sick Children.
For the study, the researchers examined the electrical pulses received by a network of 30 brain cells in response to skin being touched. They found that the pattern of the electrical pulses encoded at least two different types of information about the touch stimulus. The synchronous pulses encoded information about abrupt changes in the touch stimulus. In contrast, asynchronous pulses conveyed information about the amount of pressure applied to the skin while being touched.
“When a communication system transmits multiple types of information through a single channel, we say that it is capable of ‘multiplexing’,” explains Dr. Lankarany. “Cell phones also multiplex by sending multiple radio signals—each corresponding to a conversation—over the same radio channel. Multiplexing is another feature that our nervous system has in common with digital telecommunication systems.”
Next, the researchers plan to examine how these electrical pulses—and the information they carry—are shared with other regions of the brain, where they will be decoded.
This work was supported by the National Institutes of Health, the Natural Sciences and Engineering Research Council of Canada, the Canadian Institutes of Health Research, the Fonds de recherche du Québec – Santé, The Hospital for Sick Children and the Government of Ontario.
Lankarany M, Al-Basha D, Ratté S, Prescott SA. Differentially synchronized spiking enables multiplexed neural coding. Proc Natl Acad Sci U S A. 2019 May 14. doi: 10.1073/pnas.1812171116. 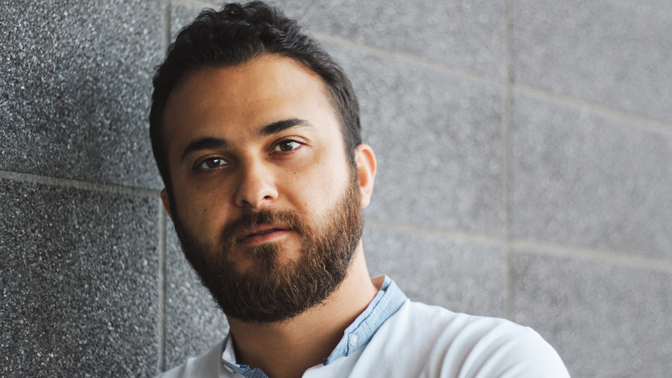