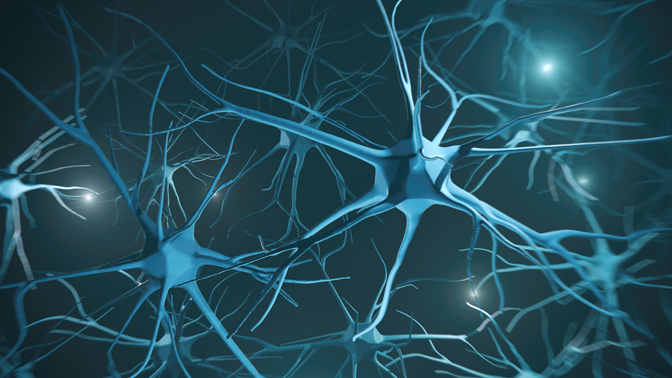 Image Caption:
A neuron, which is the basic working unit of the brain, uses electrical pulses to communicate information to other neurons in its network.
A new study from the Krembil Research Institute suggests that a protein known as VLK plays an important role in brain development. The findings of the study were recently published in the prestigious journal Nature Chemical Biology.
The adult brain consists of 86 billion nerve cells known as neurons, which are highly interconnected and form multiple overlapping networks. The activity of these networks underpins all of the brain’s functions and processes.
How neurons establish the right connections to build these networks during brain development is not fully understood.
“We found several scientific clues suggesting that the VLK protein, which was discovered only five years ago, might be involved in this process, so we decided to take a closer look,” explains Krembil Senior Scientist Dr. Philippe Monnier, who led the team of researchers who conducted the new study.
VLK is a protein secreted by neurons into their environment. Its function is to add chemical groups known as phosphates onto other proteins, which alters the activity of the recipient protein.
The researchers examined the effect of VLK on the growth and development of the network of neurons that connects the eyes to the tectum, which is a region of the brain that processes visual information.
They found that VLK attached phosphate groups to a specific protein that is found on the surface of the growing neurons. The resulting pattern of phosphates on the neuron’s surface modulated the direction of the cell’s growth, enabling it to establish connections to neurons in the tectum.
“Our findings indicate that VLK, which appears to modify many other proteins that guide the growth and connections of neurons, is likely to have broad and profound effects on brain development, function and disease,” says Dr. Monnier.
This work was supported by the Krembil Foundation, the Glaucoma Research Society of Canada, the Heart and Stroke Foundation, the Canadian Institutes of Health Research and the Toronto General & Western Hospital Foundation.
Harada H, Farhani N, Wang XF, Sugita S, Charish J, Attisano L, Moran M, Cloutier JF, Reber M, Bremner R, Monnier PP. Extracellular phosphorylation drives the formation of neuronal circuitry. Nat Chem Biol. 2019 Aug 26. doi: 10.1038/s41589-019-0345-z. 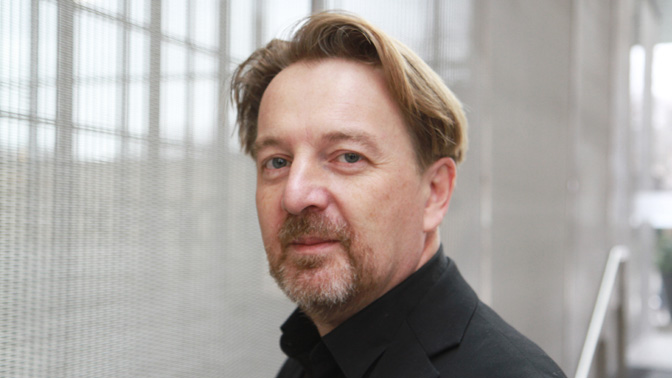