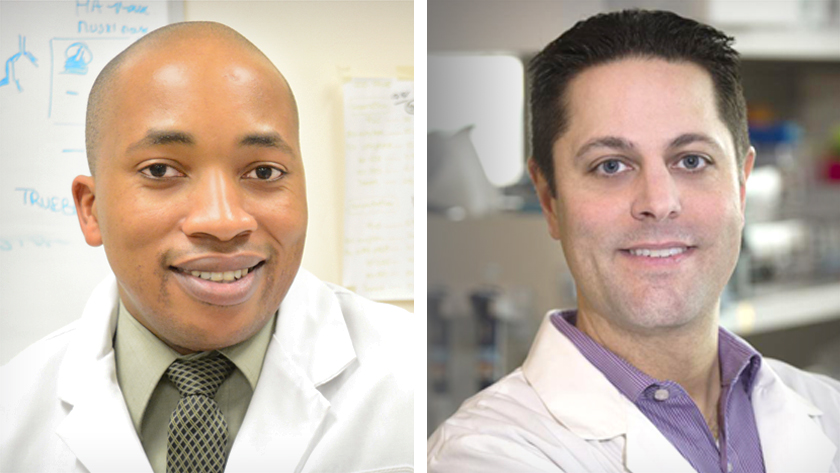 A recent study from the Princess Margaret Cancer Centre found that a protein called interferon regulatory factor 2 (IRF2) drives exhaustion of the immune system during immunotherapy. The findings suggest that targeting IRF2 might be key to overcoming treatment failure.

Immunotherapies exist for breast, lung, colorectal and skin cancers. Their effectiveness depends on a key component of the immune system: killer T cells. These killer cells can be activated to fight cancer by a class of proteins referred to as type I and type II interferons.

“While interferon signalling can enhance the effectiveness of anti-cancer therapies, when this signalling is prolonged, T cells become exhausted and lose their ability to fight tumours,” says Dr. David Brooks, Senior Scientist at Princess Margaret Cancer Centre and co-corresponding author of the study. “This switch to suppression is particularly devastating because it underlies the failure of multiple types of otherwise highly effective therapies.”

Currently it is poorly understood how interferons switch between roles—from maintaining the activity of killer T cells, to mediating their exhaustion.

Commenting on the team’s approach to solving this mystery, Dr. Sabelo Lukhele, a postdoctoral fellow in Dr. Brooks’ lab, explains “We looked at immune cells in tumors and noticed that levels of the IRF2 protein spike in response to sustained interferon signaling. We decided to zero in on IRF2 to see if it was causing the switch from beneficial interferon signaling towards T cell exhaustion.”

The researchers found that deletion of IRF2 in T cells overcame exhaustion and led to sustained anti-tumour activity.

Next, the team tested whether the deletion of IRF2 in T cells enhanced the effectiveness of different immunotherapies. To do this, they treated experimental models of breast and colorectal cancer with two different types of immunotherapies: anti-PD1 blockade or adoptive cell transfer therapy. In both cases, they found that the IRF2-deleted T cells greatly impeded tumour growth and markedly improved the effectiveness of both therapies.

“Based on our findings, IRF2 represents a promising new anti-cancer target. Shutting down IRF2 could give the immune system a boost—right when it starts to lag in the fight against cancer. By preventing the loss of function that normally occurs and enabling the cells to maintain anti-tumour activity, we revealed a new strategy that could help stop cancer in its tracks,” says Dr. Brooks.

“We are now deleting IRF2 from human T cells and testing these in pre-clinical models of adoptive cell therapy with the goal of moving this into human clinical trials. This work has the potential to improve existing cell therapies, while expanding treatment options for currently untreatable cancers.” 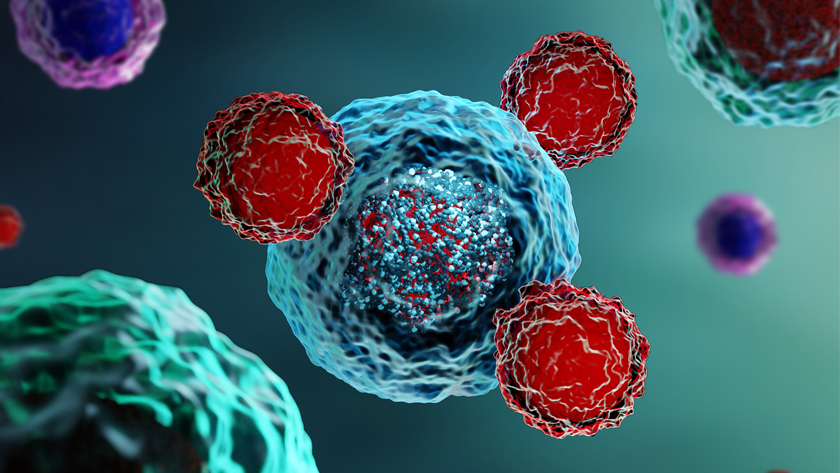