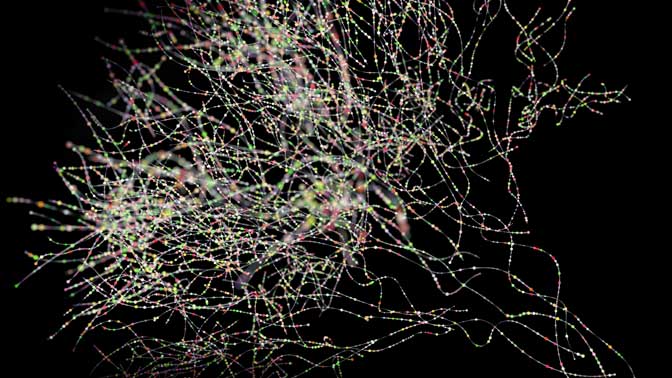 Image Caption:
Neurons are cells of the brain and spinal cord that interconnect to form complex networks. The human brain has 1015 connections—close to the same number of neurons as there are stars in the Milky Way.

Krembil researchers, led by Senior Scientist Dr. Michael Reber, have constructed the first computational model that describes the molecular and cellular mechanisms of visual connectivity organization in the brain. 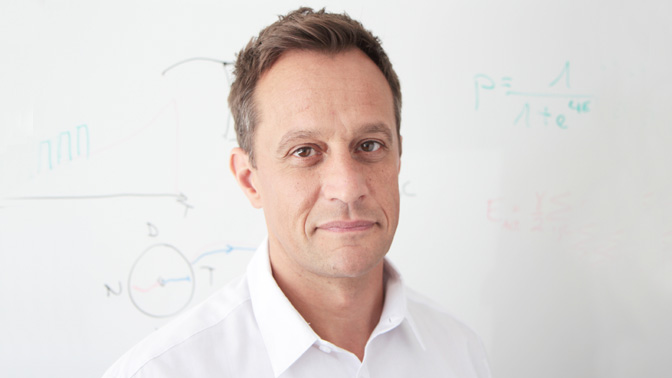 The senior author of the study, Dr. Michael Reber (pictured) is a Senior Scientist at the Krembil Research Institute.