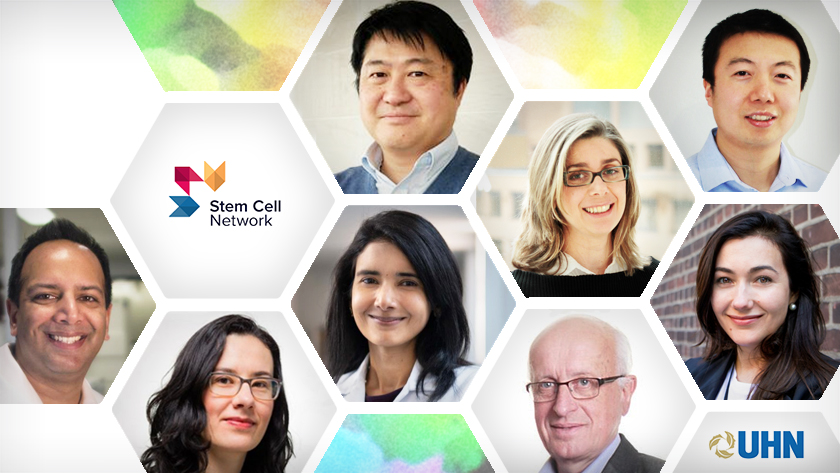 The Stem Cell Network has announced its largest single investment in stem cell research in Canada—a total of $19.5M across 32 projects. Of these, seven projects will be led by researchers at University Health Network, infusing $4.75M into research that advances innovative regenerative medicine therapies.

“These investments build on a strong legacy of innovation in stem cell and regenerative medicine research in Canada and at UHN,” says Dr. Bradly Wouters, Executive Vice President of Science and Research, UHN.

“The projects demonstrate a high degree of creativity and collaboration. Given the complexity of the health issues being addressed, this willingness to share ideas, expertise and resources will be key to success. As Canada’s leading research hospital, much of our research is driven by a desire to improve the lives of patients, a goal that these projects place first and foremost.”

Congratulations to the following researchers and their teams!

UHN will lead one of three national Horizon Awards. This funding represents a new multi-year program for the Stem Cell Network, and each award is valued at $3 million—the largest award offered in the past decade. The funds support research, technology development and made-in-Canada intellectual property that will lead to health and economic benefits in the coming decade. 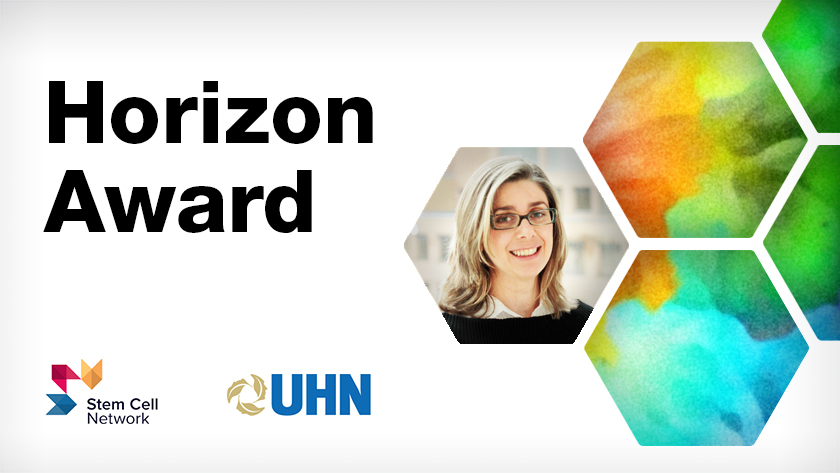 UHN will lead one of the Fueling Biotechnology Partnerships, which serve as catalysts for the translation of stem cell research into the market and clinic. The program provides $400,000 to strengthen partnerships between Canadian academics and emerging Canadian regenerative medicine biotech companies. 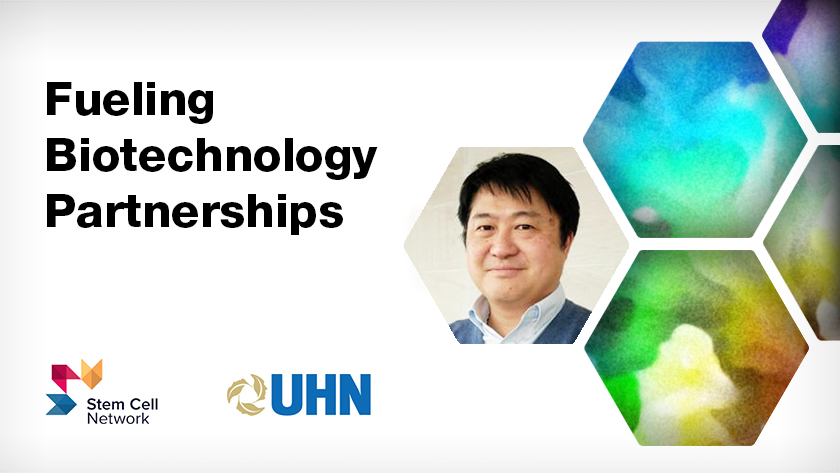 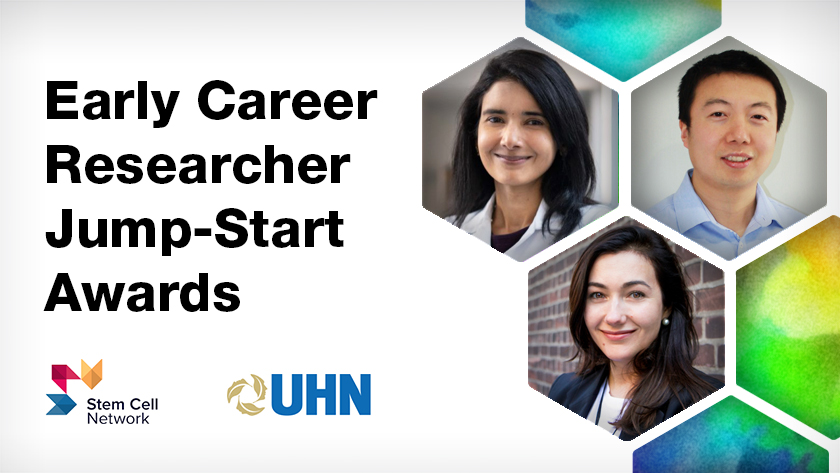 Bo Wang is serving as a co-investigator on an Early Career Researcher Jump-Start Award being led by Amy Wong at the Hospital for Sick Children (Project title: Deciphering cell competition during iPSC differentiation towards lung epithelia).

Impact Awards support proof-of-principle research to test novel technologies, approaches and therapies that will push the boundaries of regenerative medicine. Three of these awards, valued up to $250,000 per award, will be led by UHN researchers. 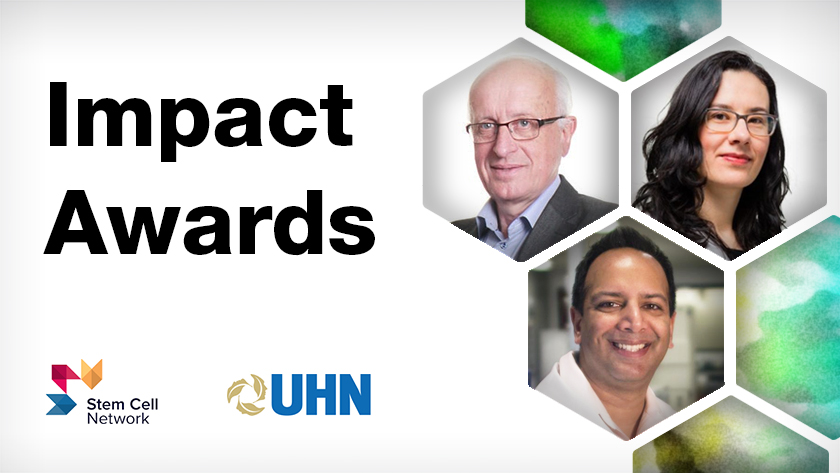 The announcement was made on Thursday May 12, 2022 at an in-person event in Ottawa and streamed on the Stem Cell Network’s Twitter account. Parliamentary Secretary Mr. Andy Fillmore made the announcement on behalf of the Minister of Innovation, Science and Industry. These awards represent the Stem Cell Network’s largest investment in stem cell and regenerative medicine research over the agency’s 20-year history.

Of the funding, the Honourable François-Philippe Champagne, Minister of Innovation, Science and Industry commented, “Stem cell and regenerative medicine is a made-in-Canada success story that drives innovation and saves the lives of Canadians and countless others around the world. Through the Stem Cell Network, we are proud to invest in our world-class researchers and scientists and support their ground-breaking work to tackle some of the most serious illnesses we face today. When we invest in science, we invest in better, healthier lives for everyone.”

To see all the funded projects and for additional information, visit the Stem Cell Network’s competition results page.