Surviving the Test of Time 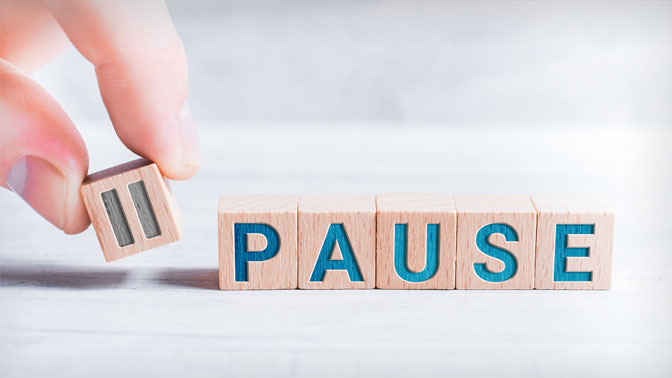 Image Caption:
Cancer cells are notorious for growing rapidly, but have adopted a strategy to slow down growth and essentially ‘pause’ during chemotherapy in order to survive.

All living things have a tendency to develop their own way of surviving in an unfavourable environment. Cancer cells are no different when they are faced with cancer-fighting drugs.

A new study, led by clinician and Scientist Dr. Catherine O’Brien at the Princess Margaret Cancer Centre, shows that cancer cells become dormant and enter a ‘drug tolerant persister (DTP)’ state when exposed to anticancer therapies such as chemotherapy and targeted agents.

While DTPs have been shown to exist in several cancers, there is little understanding of the mechanisms that drive this state in response to chemotherapy and targeted therapies.

To further characterize the DTP state in cancer cells, the research team developed experimental models of colon cancer. “When treated with chemotherapy, we found that all cells within the tumour were capable of entering a DTP state and that this phenomenon was not limited to a subpopulation of cells,” explains Dr. O’Brien. “Once treatment ended, the cells began growing again.”

The researchers were interested in examining which biological mechanisms were responsible for driving this response. Using high-throughput genetic sequencing technologies, they found that during the DTP state, cancer cells displayed gene expression profiles similar to what certain animals use during development when faced with unsuitable environmental conditions, called diapause. During diapause, development and growth of an embryo is suspended until the threat is removed.

The authors also found that slow-growing DTP cancer cells are functionally similar to embryos in diapause where both are dependent on a cellular mechanism called autophagy—a process by which cells self-digest themselves during periods of starvation in order to survive.

They went further, showing that by treating tumours with inhibitors of autophagy, cancer cells were less likely to enter the DTP state and escape chemotherapy.

“Here we demonstrate for the first time how cancer cells have adopted an evolutionary-conserved mechanism to survive cancer treatment,” says Dr. O’Brien. “New therapeutic strategies that target cancer cells in the DTP state, or hamper the ability of the cells to enter this slow-cycling state, will be essential for addressing treatment failure and relapse of this devastating disease.” 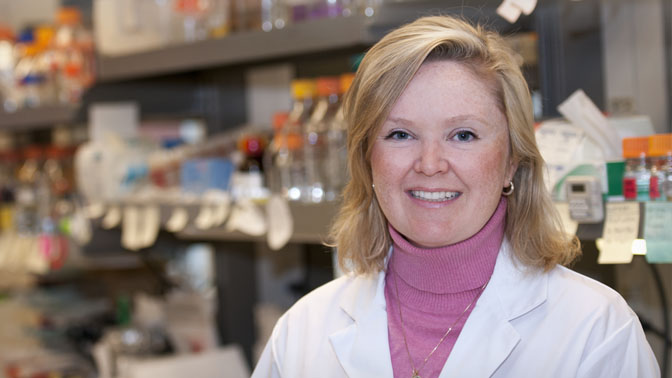