Stopping Cancer in Its Tracks

Home page Description:
Scientists uncover a new target that can prevent leukemia in children with Down syndrome. 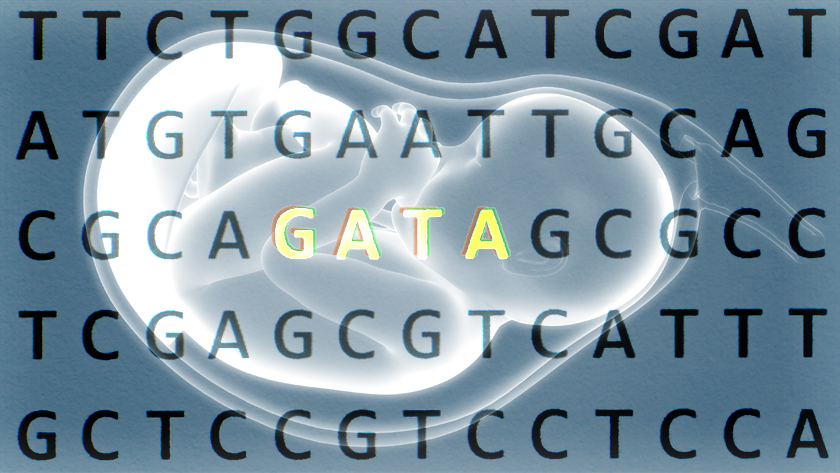 Image Caption:
When leukemia develops in children with Down syndrome, it begins during the second trimester in long-term blood stem cells that harbour mutations in the GATA1 gene.

A team of researchers co-led by Dr. John Dick, Senior Scientist at the Princess Margaret Cancer Centre (PM), and Dr. Eric Lechman, Affiliate Scientist at PM, have mapped out the cellular origins and genetic events that lead to an aggressive form of leukemia in children with Down syndrome.

Down syndrome is a genetic disease in which individuals have an extra copy of chromosome 21. Children with Down syndrome are 150 times more likely of developing acute myeloid leukemia within the first five years of life.

What is known is that cancer begins early: in the developing fetus, genetic mutations give rise to early cancer cells, which later evolve into leukemia. However, the genetic changes and the specific blood cells in which they occur are unknown. It is also unclear how an extra copy of chromosome 21 contributes to this increased cancer risk.

To address this, the team developed an experimental model using human blood stem cells from normal and Down syndrome tissues. Using this laboratory model and advanced gene editing techniques, they mapped out the stages and genetic events that underlie the development of transient preleukemia and its progression to leukemia.

Transient preleukemia is a pre-cancerous phase that is common in newborns with Down syndrome. While this condition can spontaneously resolve in the months following birth, it can also worsen and lead to the onset of leukemia.

Using the experimental model, the research team recreated the steps of leukemia development. They discovered that mutations in the GATA1 gene in long-term Down syndrome stem cells caused preleukemia. This effect was dependent on the cells having an extra copy of chromosome 21; otherwise preleukemia did not develop.

The team also found that a particular population of blood stem cells—those that express the CD117/KIT cell surface marker—facilitated the spread of preleukemia and leukemia. By using small molecule inhibitors of CD117/KIT, the researchers were able to target and stop the expansion of preleukemic stem cells.

“Targeting preleukemic cells, which are destined to develop into cancer in newborns with Down syndrome, represents an unprecedented approach that may be expanded to other pediatric cancers,” says Dr. Dick. “These findings provide a first step towards developing therapeutic and preventative strategies for childhood cancers that arise during fetal development.” 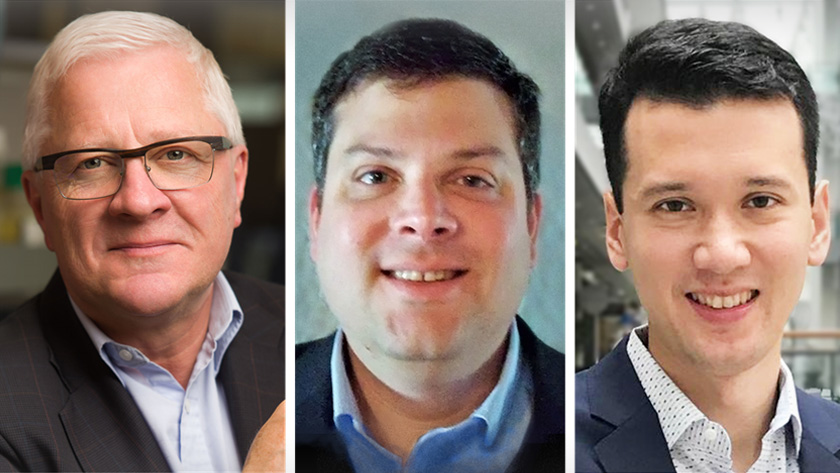