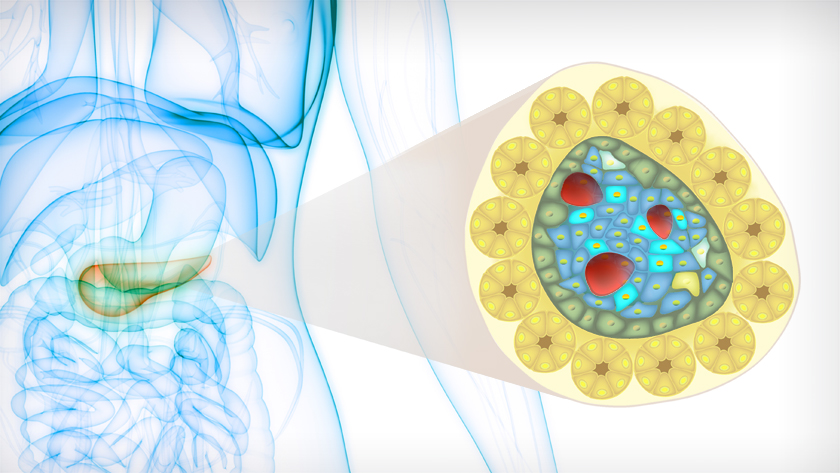 Image Caption:
The pancreas (left) is organized in repeating structures called the islets of Langerhans. In these islets, beta cells (bright blue) are located near blood vessels (red), enabling them to release insulin into the bloodstream.

Cell therapy holds great promise as a treatment for type 1 diabetes, as it could eliminate the need for insulin injections.

In individuals with type 1 diabetes, insulin-producing beta cells are killed by the immune system. Cell therapy involves restoring these lost cells by using stem cells to make pancreatic cells in the lab, then injecting them into the pancreas. “While cell therapies have the potential to revolutionize diabetes treatment, there are serious roadblocks to tackle before it can be widely used in the clinic,” says Dr. M. Cristina Nostro, Senior Scientist at UHN’s McEwen Stem Cell Institute and Associate Professor in the Department of Physiology at the University of Toronto.

The barriers to cell therapy include the threat of the outgrowth of unwanted, non-pancreatic cells after transplantation. In experimental models, transplanting lab-produced pancreatic cells can lead to an increased risk of a type of outgrowth known as a teratoma.

“We found a robust way to eliminate the chance of teratoma formation by purifying lab-produced pancreatic cells.” says Dr. Yasaman Aghazadeh, co-first author of the study and post-doctoral fellow at the McEwen Stem Cell Institute and the Toronto General Hospital Research Institute.

The key to the research team’s approach is using a cell surface marker called glycoprotein 2 (GP2) to filter the cells before transplanting them. “While researchers have known that GP2 can be used to increase the purity of stem cell-derived pancreatic cells, it was unclear whether this approach improved the safety of cell therapy without jeopardizing therapeutic efficacy—until this study,” adds Dr. Aghazadeh.

To prepare pancreatic cells for experimental cell therapy studies, laboratories start with human pluripotent stem cells. These cells are coaxed to become pancreatic progenitors—immature pancreatic cells that can then develop and give rise to all of the cells found in the pancreas—including the insulin-producing beta cells.

“We further refined this process by adding a step in which we selected pancreatic precursor cells that had GP2 on their surface. We found that this step removes impurities—unwanted, off-target cells—and that this was sufficient for eliminating the risk of teratomas after transplantation,” says Farida Sarangi, co-first author and Research Associate in the laboratory of Dr. Nostro.

While this solution does have limitations—for example, GP2 sorting reduces the total quantity of therapeutic cells—the process overcomes a key obstacle. “For experimental therapies to be moved to the clinic, safety always comes first, and our findings provide an important strategy to reduce unwanted and potentially serious complications,” explains Dr. Nostro.

This work was supported by the UHN Foundation, the Canadian Institutes of Health Research, the JDRF-Canadian clinical trial network, Toronto General Hospital Research Institute as well as Medicine by Design, the Government of Ontario, and the University of Toronto Banting and Best Diabetes Centre.

Dr. M. Cristina Nostro has filed a patent related to the selection of pancreatic progenitors (US Patent App. 16/043,782). She has a sponsored research agreement with Universal Cells Inc. and a patent (WO2013163739A1) licensed to Sernova Inc. She is also a scientific consultant for Sigilon Therapeutics. 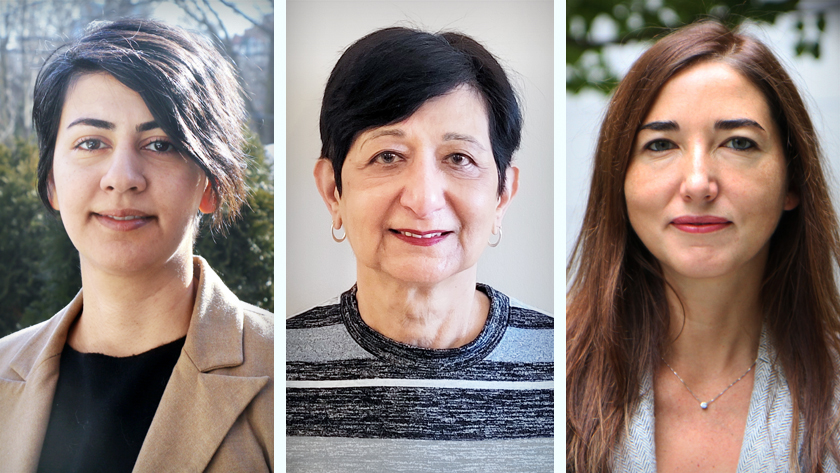 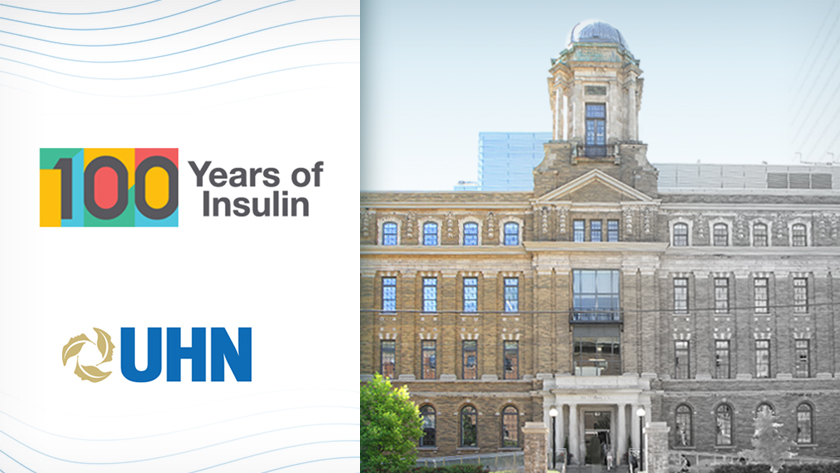 These findings continue a long legacy of research to improve the lives of individuals living with diabetes. This year marks the 100th anniversary of the first clinical treatment using insulin, which took place in January 1922 at UHN’s Toronto General Hospital—a life-saving practice continues to this day.