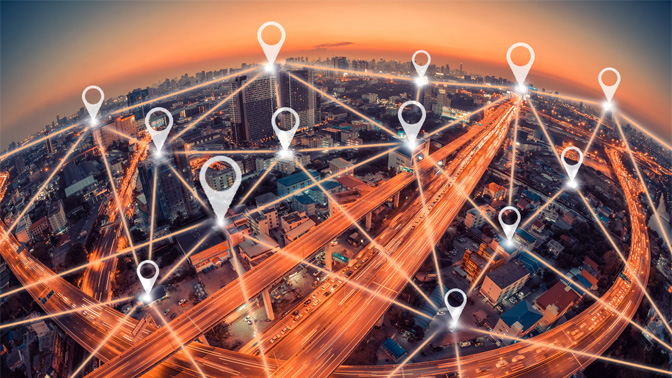 Image Caption:
An important role of the hippocampus is to facilitate spatial memory, including navigation. One study found that London cab drivers who served longer had larger hippocampus volumes.

Have you ever had trouble remembering where you parked your car in a busy parking lot? The part of the brain that enables us to learn and remember this type of information is known as the hippocampus. The same region also processes emotion—not surprising given that memories often hold powerful emotional weight.

When something goes wrong in the hippocampus, we have trouble remembering. The challenge for researchers is figuring out exactly what went wrong. This is because the brain is a huge electrical network: specialized cells known as neurons communicate with each other by transmitting electrical signals. Proteins on the surface of neurons, known as ion channels, enable this transfer of information by controlling the flow of charged particles (ions) in and out of the cell.

One way to tackle this challenge is to develop and use computer models to simulate brain function—these models can be programmed to mimic the activity of individual cells or entire brain networks.

“It is exciting to consider that our modeling approach has been able to make predictions about the roles of specific cell properties in memory processing,” says Dr. Skinner. “As O-LM cell activity can be measured using implanted electrodes, the next step will be to test our models’ predictions in freely behaving animals. By working together, computer modellers and experimentalists can develop an understanding of how memory systems work, and by extension, help discover new treatments for memory disorders.”

This work was supported by the Natural Sciences and Engineering Research Council of Canada, the SciNet HPC Consortium and the Toronto General & Western Hospital Foundation.