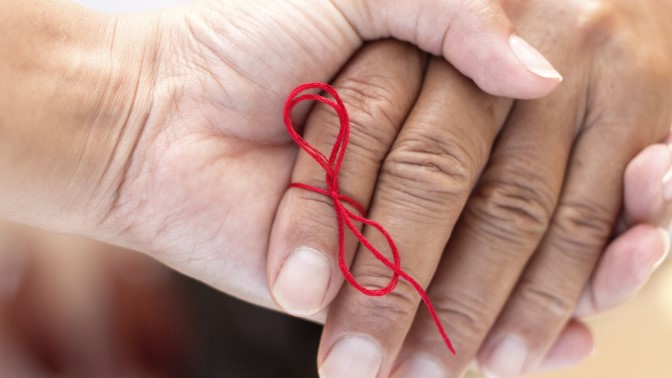 Image Caption:
Alzheimer disease is the most common cause of dementia. Researchers are exploring how deep brain stimulation might be used to improve memory in individuals with the disease.

Deep brain stimulation (DBS) is being explored as a treatment for individuals with Alzheimer disease. Researchers have previously shown that stimulation applied to the fornix—a memory-related structure located deep in the brain—can cause vivid flashbacks of old memories and events in some, but not all, individuals with Alzheimer disease. The occurrence of flashbacks suggests that the stimulation is activating brain circuits involved in memory recall.

“It is a mystery why only certain individuals experience these flashbacks—especially considering that the fornix is stimulated in everyone who undergoes the procedure,” says Krembil Senior Scientist Dr. Andres Lozano, who led a recent study that has shed new light on how DBS causes flashbacks.

DBS involves the use of surgically implanted electrodes to stimulate specific regions of the brain. DBS has been successfully used to reduce the symptoms of certain neurological conditions, including tremors in Parkinson disease. In this study of DBS for Alzheimer disease, DBS electrodes are implanted to stimulate the fornix.

Although the fornix is the main target in this type of DBS, other brain structures are likely activated at the same time due to the placement of the electrodes. Lozano’s team suspected that this effect, which would vary between patients, may be the key to why only certain patients experience flashbacks.

The researchers examined scans from 39 individuals with mild Alzheimer disease who previously participated in a clinical trial of fornix DBS to reduce memory impairment. Using computer modeling of the connections between different brain regions, the team identified three structures involved in flashbacks. They found that flashbacks were associated with stimulation of the fornix, the anterior commissure (a collection of nerve fibres that connects the two halves of the brain), and the bed nucleus of the stria terminalis (a part of the brain’s emotion and memory circuits).

Patients were more likely to experience flashbacks when electrodes were placed in such a way that they stimulated these three regions. This finding provides further evidence that these deep brain structures make up an important memory-related circuit.

“Our findings reveal the areas of the brain where electrical stimulation produces DBS-induced memory recall, in approximately half the patients,” says Dr. Lozano. “By demonstrating the importance of stimulating different, yet connected brain regions with DBS, these results improve our understanding of the brain circuits involved in memory. This information will help us to refine the DBS procedure so it has the greatest therapeutic impact for people with Alzheimer disease, and perhaps other forms of dementia.”

This work was supported by the Canadian Institutes of Health Research, the German Research Foundation and the Toronto General & Western Hospital Foundation. A Lozano is the RR Tasker Chair in Functional Neurosurgery. 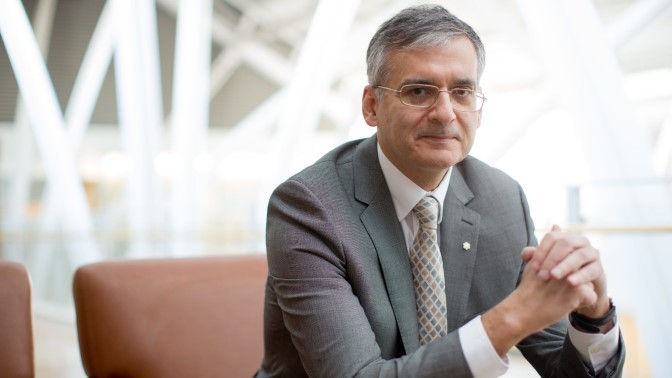 The lead author of the study, Dr. Andres Lozano, is a Senior Scientist at the Krembil Brain Institute.