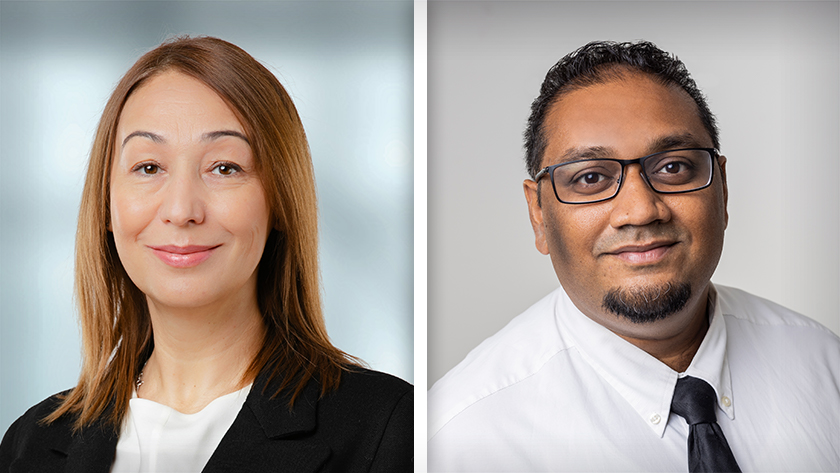 Image Caption:
Dr. Tatyana Mollayeva (left) is a Scientist at the KITE Research Institute and the senior author of the new study. Navindra Baldeo (right) is a doctoral candidate at the University of Toronto and the first author of the study. Both worked in collaboration with Dr. Angela Colantonio, Principal Investigator at the Acquired Brain Injury Lab.

A new study led by researchers at the KITE Research Institute explores how gender shapes the experiences of individuals and their caregivers after traumatic brain injury.

Gender is a social construct that encompasses the normative roles and behaviours prescribed to men and women. Until recently, gender was not widely studied in the context of brain injury medicine and rehabilitation, despite the fact that gender colours our daily experiences and a change in capacity after brain injury can deeply alter how an individual and their informal caregivers navigate the already difficult terrain of recovery.

The research team was led by KITE Scientist Dr. Tatyana Mollayeva, who says that they were specifically interested in helping answer the question, “how do men and women with traumatic brain injury and their caregivers navigate recovery, and what significance do they ascribe to gender and their ability or inability to fulfill their prescribed roles?”

To explore these issues, the team interviewed a diverse group of adult patients with recent or chronic traumatic brain injury, as well as their informal caregivers, including spouses and children. Upon analyzing the participants’ responses, the researchers identified several common themes around gender.

“After injury, we noted that a shift takes place. Injuries prevented individuals from fulfilling the gender-based expectations that they aligned with before their injuries. In many cases, our interviewees saw these deviations as negative and as being looked down upon by society,” says Navindra Baldeo, the doctoral student who is the first author of the study.

The impairments experienced by individuals often prevented them from completing their perceived gender-specific duties, such as cooking or handiwork. Informal caregivers often needed to step in and take on these duties. Unmet expectations added strain to relationships between individuals of different genders.

The implications of gender shifts and unmet expectations were varied. Some women-caregivers noted that men could experience a positive change in their emotional expression after injury—for example, by being more willing to vocalize gratitude for the care that they received. Others expressed frustration and anger with the new demands placed on them. Some of the women who were injured reported disappointment in the quality of care they received from their informal caregivers—for example, while they appreciated how their husbands had stepped up to help with different tasks, they were not receiving the emotional support that they needed.

The results from this study call for expanding rehabilitation to include caregivers in the care plan, account for the gendered dynamics between people with traumatic brain injury and their informal caregivers, and consider how shifts in gender roles can influence recovery and outcomes.

This work was supported by the Canadian Institutes of Health Research and UHN Foundation. Co-author Dr. Angela Colantonio holds a Tier 1 Canada Research Chair in Traumatic Brain Injury in Underserved Populations. Dr. Tatyana Mollayeva is an Assistant Professor in the Department of Epidemiology at the Dalla Lana School of Public Health at the University of Toronto and holds a Tier 2 Canada Research Chair in Neurological Disorders and Brain Health. 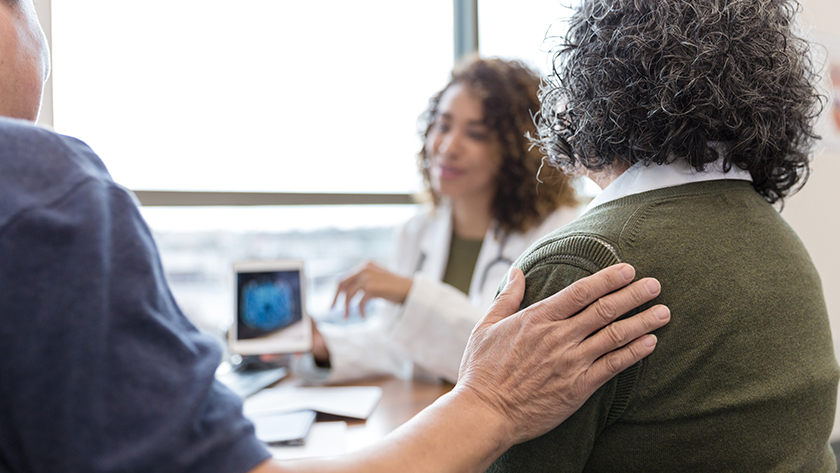 The new study recommends treating patients and their caregivers as a ‘dyad’—a single unit where gender roles may interact, shaping recovery needs.