Connecting the Dots on Disease 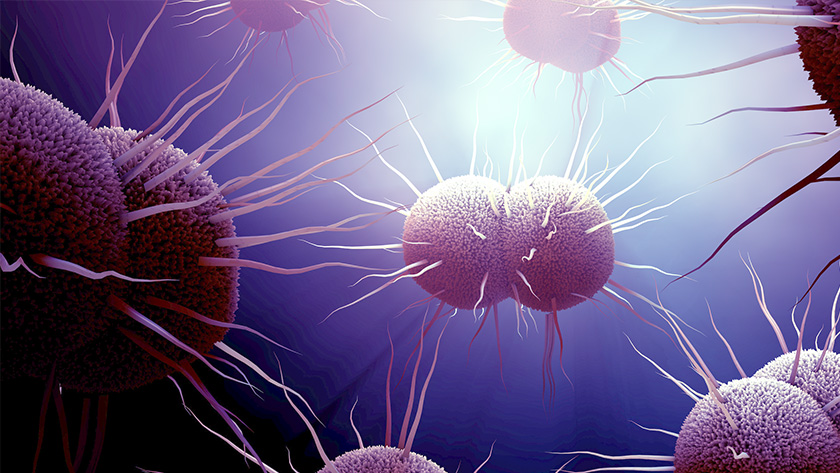 Image Caption:
Of the many species of bacteria within the Neisseria genus, only two are pathogenic: One causes meningitis and the other causes gonorrhea.

A recent study has linked the disease known as Immunoglobulin A nephropathy to the body’s response to various strains of bacteria found in the body, such as Neisseria. The work was co-led by Dr. Heather Reich at the Toronto General Hospital Research Institute and Dr. Jennifer Gommerman at the University of Toronto.

Immunoglobulin A nephropathy (formerly known as Berger’s disease) occurs when the antibody immunoglobulin A (IgA) accumulates in the kidneys. This disease is a leading cause of kidney failure and currently no cure exists. Little is known about how this disease develops or why the body overproduces IgA.

Previous research has suggested that bacteria in our digestive tract may cause the immune system to malfunction, which may then lead to IgA nephropathy. Furthermore, because the removal of the tonsils is a standard therapy for this disease in certain countries, the throat, tonsils and digestive tract have been implicated in the disease.

The team found that individuals with the disease had much greater numbers of Neisseria bacteria on their tonsils. These individuals also produced more IgA in response to various strains of Neisseria—particularly strains found in the upper airway that are generally thought to be beneficial.

Using experimental models, the research team provided further evidence that under the right conditions, Neisseria can cause higher levels of Neisseria-targeted IgA, and that there may be specific cells within the kidneys that produce this IgA.

“This suggests a big change in our understanding about the source of IgA and the trigger for its production in this disease. Our findings suggest that certain microbes in the throat—such as Neisseria—can overstimulate the immune response and ultimately lead to kidney damage,” says Dr. Reich. “Our findings open the door to exploring new approaches to treat and even prevent this disease.”

This work was supported by the University of Toronto Department of Medicine, Kidney Foundation of Canada, John and Leslie Pearson, the Canadian Institutes of Health Research and the UHN Foundation. Dr. Heather Reich is an Associate Professor of Medicine at the University of Toronto and holds the Gabor Zellerman Chair in Nephrology Research. Dr. Kenneth Croitoru holds a Tier 1 Canada Research Chair in Inflammatory Bowel Diseases. Dr. Jennifer Gommerman holds a Tier 1 Canada Research Chair in Tissue-Specific Immunity. Select study authors are investigators in clinical trials funded by Alnylam, Omeros, Pfizer, Ionis, Calliditas and Chemocentryx. 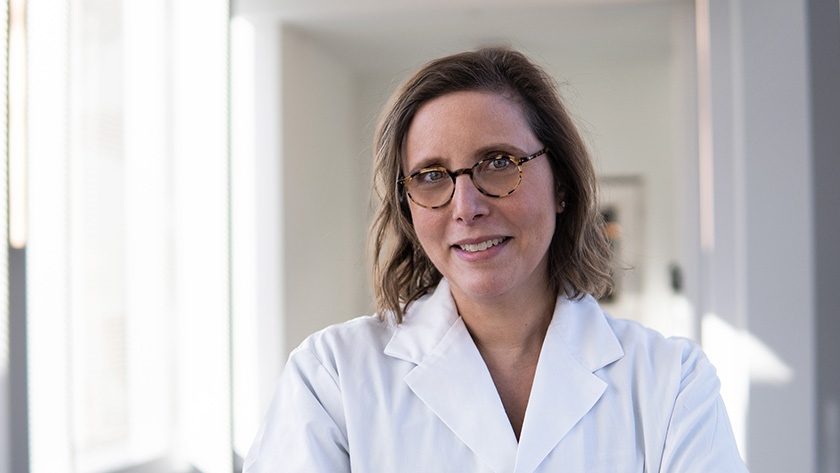 Dr. Heather Reich is a Senior Scientist at the Toronto General Hospital Research Institute and the co-senior author of the study.