Home page Description:
Thirteen UHN scientists are named among the most highly cited researchers in their field. 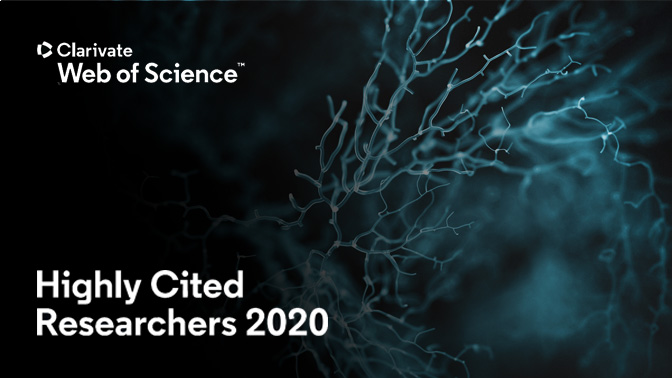 Thirteen world-class UHN scientists have been recognized in Clarivate’s list of Highly Cited Researchers for 2020.

Each year, Clarivate identifies the most influential researchers demonstrated by the publication of multiple highly cited papers that rank in the top one percent by citations for their field and year of publication in the Web of Science.

Congratulations to the following UHN scientists who were included among 6,390 of the most impactful researchers in the world:

• Dr. Frances A. Shepherd (Senior Scientist and Clinical Investigator at Princess Margaret Cancer Centre), an instrumental figure in the design and conduct of cancer trials

This year, Drs. Gallinger, Lozano, Mak, Tsao and van der Kwast were included in the Cross-Field category, demonstrating the interdisciplinary nature of their work and the impact they have made in multiple areas of scientific discovery.

The full list, as well as a detailed explanation of the analysis methodology, is available here.