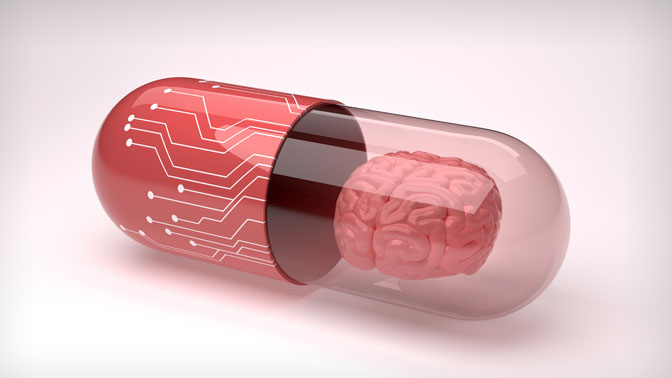 Image Caption:
Designing drugs to treat neurological conditions that can enter the brain requires careful consideration of a combination of features, such as molecular structure and weight.

Mathematical models are used to predict many natural phenomena around us, including population growth, the weather and the movement of planets. In medicine, scientists are using models to predict the ability of drugs to reach certain locations in the body, particularly the brain.

The blood–brain barrier (BBB) acts as a barricade that prevents harmful toxins and substances in the blood from reaching the brain. While this barrier is necessary for preserving a healthy brain, a major drawback is that new drugs developed to treat neurological disorders, such as Alzheimer disease, might not be able to cross into the brain at high enough levels to be effective.

A study led by Dr. Donald Weaver, Director of the Krembil Research Institute, revealed a new strategy that can facilitate the design of medications for neurological disorders. His group developed a computational model called ‘BBB Score’ that predicts the likelihood of a drug penetrating through the BBB using information about the drug’s physical and chemical properties.

The new score was proven to be better at predicting entry for selected drugs than other conventional approaches. These findings suggest that the ‘BBB Score’ could be used to supplement other models currently used in drug development programs. It has been classified in F1000Prime as a technical advance and being of special significance in its field.

“The BBB Score is a much needed tool that will improve the effectiveness of drug development efforts, while saving time and resources,” says Dr. Weaver.

This work was supported by the Krembil Foundation. DF Weaver holds a Tier 1 Canada Research Chair in Protein Misfolding Diseases. 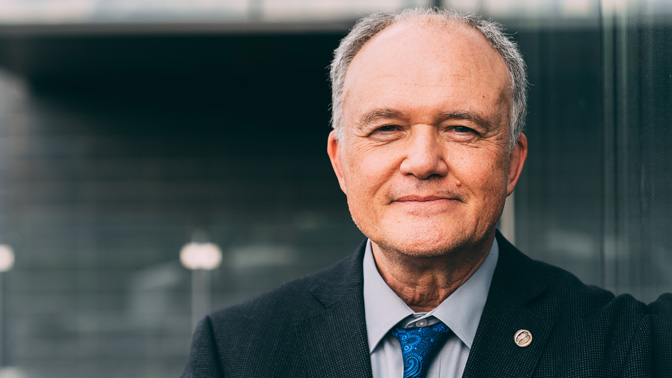