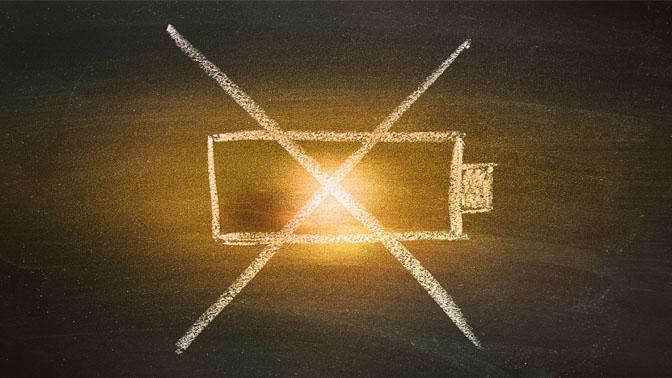 In her latest study, Dr. Joan Wither, a Senior Scientist at Krembil Research Institute, examined whether tiredness is a harbinger of disease progression in a family of autoimmune diseases known as systemic autoimmune rheumatic diseases (SARDs). SARDs occur when the immune system mistakenly attacks the body’s joints and connective tissues, and can lead to debilitating inflammation, pain and tiredness.

The first sign of a SARD is the presence of a specific type of antibody, which is a protein produced by the immune system. Doctors have worried that people with these antibodies who are also experiencing profound tiredness are at an increased risk of progressing to a more severe stage of disease.

As part of the study, Dr. Wither and her team analyzed a combination of questionnaires administered to SARD patients, as well as their blood test results and medical records. The researchers found that individuals with the antibodies and tiredness did not have a greater likelihood of progressing to a SARD.

Instead, they found that approximately one third of patients who participated in the study might be affected by a different disease with similar symptoms: fibromyalgia. Fibromyalgia is a condition with heightened sensitivities to pain and tiredness and is thought to stem from a disorder in the nervous system.

“Based on our findings, clinicians can now reassure their patients that fatigue is not necessarily a sign that their condition is progressing,” says Dr. Wither.

These findings will also improve the diagnosis and treatment of people with elevated tiredness.

This work was supported by the Krembil Foundation, the Canadian Institutes of Health Research, the Oscar and Eleanor Markovitz Fund for Scleroderma Research, the Freda Fejer Fund for Scleroderma Research, the Autoimmunity Research Centre of the University Health Network, The Arthritis Centre of Excellence and the Department of Medicine of the University of Toronto, The Arthritis Society of Canada and the Toronto General & Western Hospital Foundation. 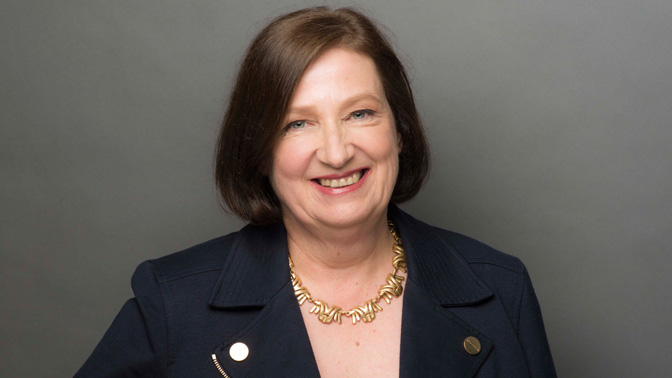