Studying the Brain in Miniature 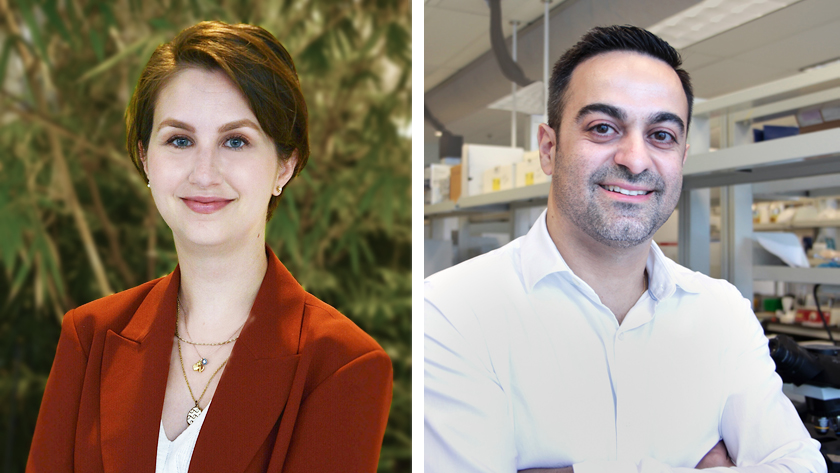 A team of researchers led by Dr. Phedias Diamandis at the Princess Margaret Cancer Centre has linked a protein called RuvB-like 2 (RUVBL2) to certain rare neurodevelopmental disorders. The research team did this by generating profiles of the proteins found at various stages of development in human brain tissue and in mini brains-in-a-dish.

The brain is the body’s most complex organ. It is also one of the most difficult to study because access to human brain tissue is limited. To overcome this limitation, the researchers used small three-dimensional brain-like organs in the lab called cerebral organoids.

“These experimental models have enabled researchers to mimic the development of the brain and to study the biology underlying diseases, such as Alzheimer disease, Zika virus infection and cancer,” says Dr. Diamandis.

“Cell-type specific markers have been key for defining the proteins and pathways involved in the early steps of brain development. But questions remain,” says Sofia Melliou, a PhD student in Dr. Diamandis’ lab. “By using organoids to characterize changes in proteins in different cell populations—those at early and late stages of development—we were able to open a window into how the brain changes as it grows.”

Using this approach, the team identified an intriguing difference between the two populations of cells in cerebral organoids: the cells representing an earlier stage of development exhibited a higher expression of the RUVBL2 protein.

Chemically inactivating RUVBL2 resulted in cell displacement and cell death within the organoids. To see whether what they observed in the lab had any clinical implications, the researchers examined clinical datasets and found that some individuals with neurodevelopmental impairments displayed mutations in the RUVBL2 gene. Examples of these impairments include mild microcephaly, severe developmental disorder and an abnormal nervous system.

“Our findings illustrate how cell-type specific profiling of these model systems can be a powerful discovery tool for uncovering the underlying mechanisms of brain development and neurological diseases,” says Dr. Diamandis.

This work was supported by the Natural Sciences and Engineering Research Council of Canada, the Terry Fox Research Institute, the Canadian Institutes of Health Research and The Princess Margaret Cancer Foundation. Dr. Phedias Diamandis is an Assistant Professor of Laboratory Medicine and Pathobiology at the University of Toronto. 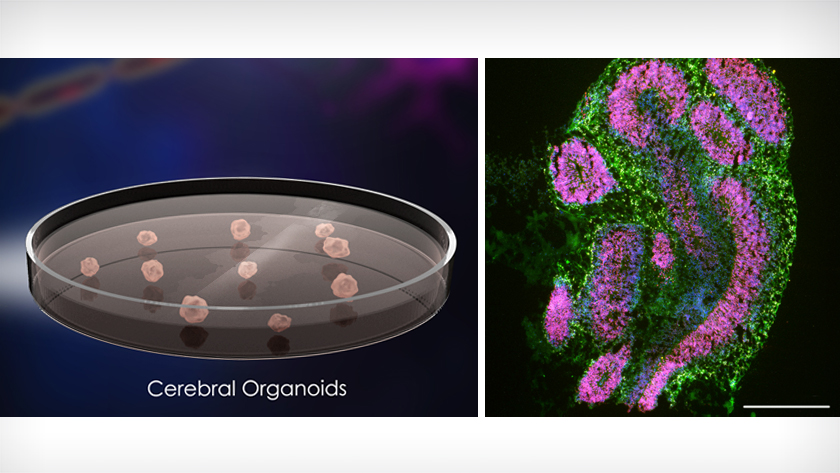