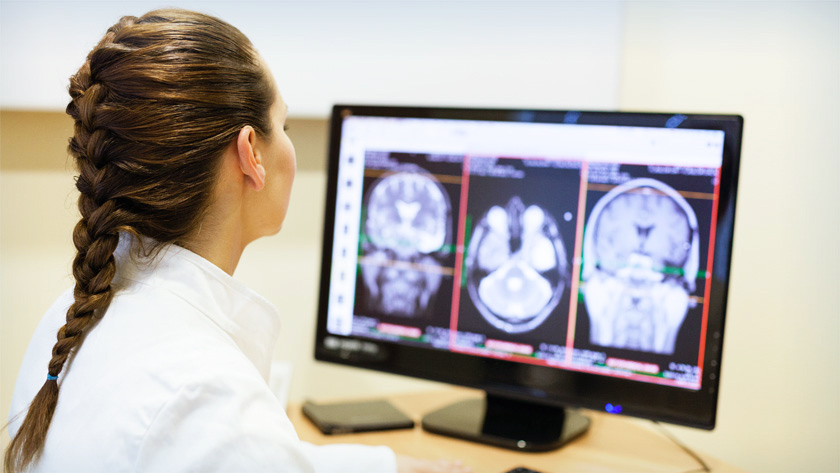 Image Caption:
Deep brain stimulation is a therapy that uses microelectrodes implanted in the brain to adjust the electrical activity of neurons in the surrounding area.

During deep brain stimulation, microelectrodes implanted in the brain emit pulses of electricity to change the activity of neurons. This procedure is currently approved for treating Parkinson disease, epilepsy and several other movement disorders. The electrical pulses can be adjusted in terms of their frequency, intensity and duration to reduce abnormal neuron activity, which eases the symptoms of the disorders.

“There are still many unknowns regarding how deep brain stimulation changes brain activity,” explains Dr. Luka Milosevic, the lead author of the study and a Scientist at the Krembil Brain Institute. “We wanted to understand how stimulation changes the activity of neurons in different brain regions. This understanding will enable us to improve the effectiveness of deep brain stimulation and apply the procedure to other conditions, such as addiction and depression.”

The researchers studied the activity of 115 neurons from four brain regions involved in movement control in patients with either Parkinson disease or essential tremor—a neurological disorder that causes involuntary shaking. They programmed the electrodes to deliver stimulation pulses at various frequencies, up to 200 pulses per second, and monitored whether this stimulation increased or decreased neuron activity. The team also developed a mathematical model to predict how neurons in each region would respond to electrical stimulation.

The findings revealed that how neurons respond to electrical stimulation depends on their location within the brain and the frequency of stimulation that they receive.

Electrical pulses had opposite effects in different regions, depending on the local concentration of chemicals that stimulate or suppress neuron activity. Low-frequency stimulation suppressed activity in regions with higher levels of inhibitory chemicals, but increased activity in regions with higher levels of excitatory chemicals. However, prolonged high-frequency stimulation suppressed activity in all regions. This was likely because neuronal communication could not keep up with stimulation impulses delivered at high frequencies (a phenomenon called “synaptic fatigue”).

Overall, the researchers concluded that both anatomical and physiological properties of the brain must be taken into consideration to be able to predict how electrical stimulation will change neuron activity in specific brain regions. Furthermore, it seems that high-frequency deep brain stimulation may elicit its beneficial therapeutic effect in Parkinson disease and essential tremor by disrupting the unhealthy signals generated by neurons in the areas of the brain known to be associated with these disorders.

“These findings have enabled us to gain a deeper understanding of how deep brain stimulation benefits patients and will help us fine-tune existing and future therapies. Moreover, our experimental findings and our computational model will support the development of new stimulation methods in other regions of the brain and for other neurological disorders,” says Dr. Milosevic.

This work was supported by the Natural Sciences and Engineering Research Council of Canada, donation from Dean Connor and Maris Uffelmann, donation from Walter and Maria Schroeder, the Dystonia Medical Research Foundation and the UHN Foundation. 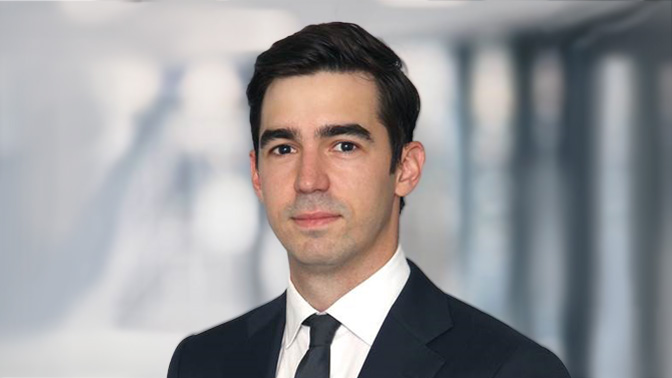 Dr. Luka Milosevic, Scientist at the Krembil Brain Institute, is the lead author of the study.