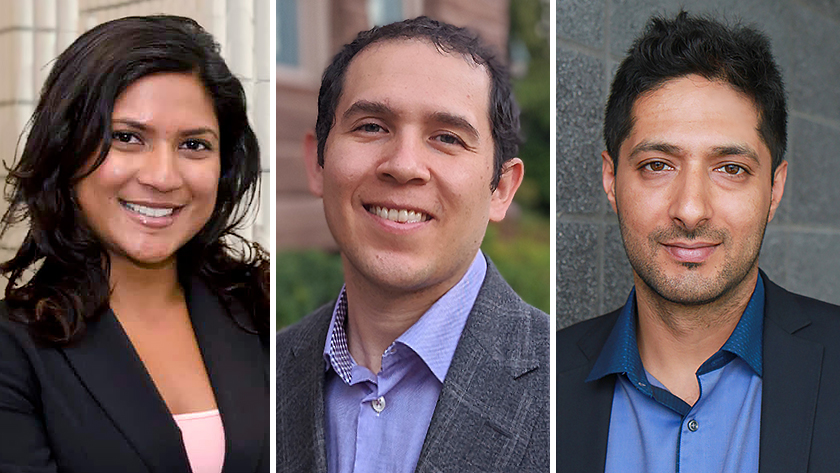 Researchers at the Schroeder Arthritis Institute have identified circulating molecules that can differentiate between patients with fast-progressing, slow-progressing and stable knee osteoarthritis.

Osteoarthritis is a degenerative joint disease that affects 50% of individuals over the age of 65. Joint deterioration can progress quickly or slowly, but clinicians have no way of knowing in which individuals the disease will rapidly worsen.

“We previously identified circulating microRNAs—small molecules that alter gene expression—that contribute to joint damage in osteoarthritis,” says Dr. Mohit Kapoor, Co-Director and Senior Scientist at the Schroeder Arthritis Institute and senior author of the study. “These molecules have great promise as predictive markers of disease progression because they can be easily detected in patient’s blood before the onset of advanced joint damage.”

Dr. Kapoor’s team examined the expression of microRNAs in blood samples from over 100 patients in the Osteoarthritis Initiative—a large cohort of patients with knee osteoarthritis for which scientists have collected biospecimens and clinical data over at least 10 years of disease progression.

This finding suggests that elevated levels of these microRNAs in a patient’s blood may signal rapid osteoarthritis progression. Next steps for this research include characterizing how these microRNAs contribute to the disease and determining if they can serve as targets for new therapies.

“Our study has revealed that molecular markers can predict whether a patient will experience fast- or slow-progressing knee osteoarthritis,” says Dr. Shabana Amanda Ali, a former postdoctoral fellow in Dr. Kapoor’s lab and co-first author of the study. “Clinicians could eventually screen patients for these markers to identify those at the greatest risk of disease progression. This would open a new treatment window during which patients could be prescribed preventative interventions or be enrolled into clinical trials for promising experimental therapies.”

This work was supported by the Canadian Institutes of Health Research, the Natural Sciences Research Council of Canada, the Canada Foundation for Innovation, the Government of Ontario, the Arthritis Society, the IBM and Ian Lawson van Toch Fund, the Krembil Foundation and the UHN Foundation. M Kapoor holds a Tier I Canada Research Chair in the Mechanisms of Joint Degeneration. Dr. Shabana Amanda Ali is an Assistant Scientist at Henry Ford Health and former postdoctoral fellow in Dr. Kapoor’s lab. Dr. Osvaldo Espin-Garcia is a Principal Biostatistician at the Schroeder Arthritis Institute and an Assistant Professor at the University of Toronto’s Dalla Lana School of Public Health. Dr. Mohit Kapoor is Co-Director and Senior Scientist at the Schroeder Arthritis Institute and a Professor in the Departments of Laboratory Medicine and Pathobiology, and Surgery at the University of Toronto. 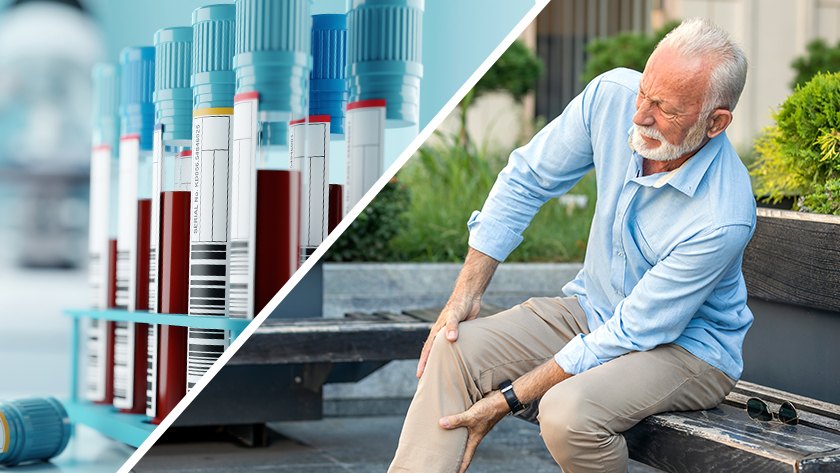 Osteoarthritis can range from mild to severe and the rate of disease progression varies between people. Molecules called microRNAs may help to predict how quickly a patient’s disease will progress.