A Needle in a Haystack | UHN Research

A Needle in a Haystack 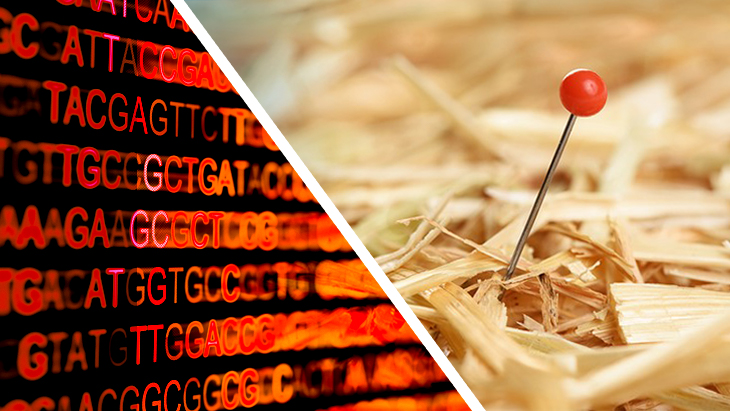 Image Caption:
The human genome—our complete set of genetic instructions—contains more than three billion DNA base pairs, which give rise to tens of thousands of genes. Identifying disease-causing genetic variations is incredibly challenging, like finding a needle in a haystack.

Epilepsy refers to abnormal electric brain activity that is seen in a wide range of brain disorders. Genetics often play a role in the development of epilepsy. Up to eight out of ten cases of epilepsy are thought to be caused by genetic abnormalities.

Although more than 900 genes have been linked to epilepsy syndromes, identifying the genetic mutations that are associated with specific types of epilepsy remains a challenge.

Researchers led by Krembil Clinician Investigator Dr. Danielle Andrade carried out a detailed analysis of the whole genome of patients with severe epilepsies that had not been previously linked to a genetic cause.

Whole-genome sequencing involves determining an individual’s entire genetic code—including the approximately 1% of DNA that codes for proteins (known as genes) and the remaining 99% of DNA that is ‘non-coding’ and plays important regulatory roles.

“Most current methods for genetic analysis are limited in scope. Without sequencing the whole genome, genetic studies often miss mutations that cause disease,” explains Dr. Andrade. “We set out to address this issue by looking at the entire genomes of patients for whom the latest generation genetic testing has failed.”

The researchers analysed the genomes of 28 adult epilepsy patients recruited from the Adult Epilepsy Genetics Program at Toronto Western Hospital. They examined multiple types of genetic variants, including changes in single DNA base pairs, short sequence repeats and changes in the number of copies of genes.

In nearly a third of the patients included in the study, the researchers identified genetic variants that were either known or very likely to cause disease.

“Our study demonstrates that whole genome sequencing is a powerful tool that can help us connect the dots between an individual’s genetics and unexplained epilepsies,” says Dr. Andrade.

The team also identified certain genetic features in two patients with a rare form of epilepsy called Lenox Gastaut Syndrome. Specifically, they found abnormal repetitions of DNA sequences in the non-coding regions their genomes—suggesting that they could be linked to the disease. This is the first report of this type of genetic variant in individuals with this disease, highlighting the importance of analysing the whole genome when studying the genetic basis of epilepsy.

“By uncovering the genetic basis of these severe cases of epilepsy, this work moves us closer to developing better diagnostic tests and personalized therapeutics to improve the lives of our patients.”

This work was supported by the McLaughlin Foundation, the Ontario Brain Institute, the Canadian Institutes of Health Research, the Natural Sciences and Engineering Research Council of Canada and the UHN Foundation. Yuen RKC is a SickKids Catalyst Scholar in Genetics and an Azrieli Future Leader in Canadian Brain Research. Pearson CE holds a Tier 1 Canada Research Chair in Disease-Associated Genome Instability at the University of Toronto. 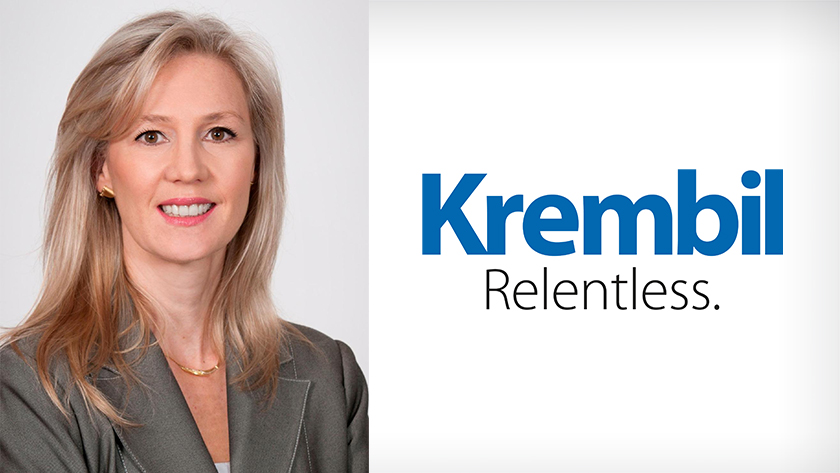 Dr. Danielle Andrade is a Clinician Investigator at the Krembil Brain Institute and Director of UHN’s Epilepsy Genetics Research Program.