Home page Description:
Researchers reveal a mechanism for osteoarthritis in an overlooked portion of the joints. 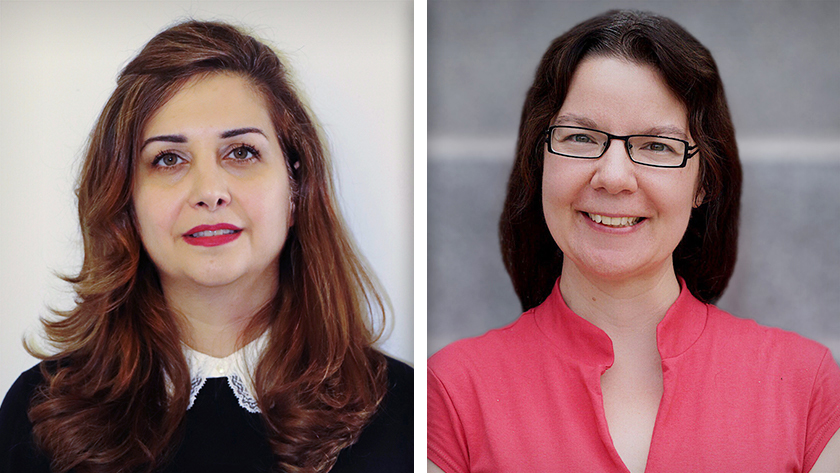 A research team led by Dr. Mohit Kapoor, Co-Director and a Senior Scientist at the Schroeder Arthritis Institute, has uncovered a new biological mechanism underlying osteoarthritis, an often painful and disabling form of joint deterioration.

The new findings focus on the synovium, the specialized connective tissue that surrounds and lubricates freely movable joints, such as the knee. As osteoarthritis progresses, this tissue becomes inflamed and thickened, contributing to joint stiffness and pain.

“Most of the research into osteoarthritis has focused on what is going on in the joint cartilage and bone. Changes to the synovium have been traditionally thought of as secondary effects,” says Dr. Kapoor. “We now know that the synovium is actively involved in osteoarthritis, but we still do not know exactly how.”

Dr. Kapoor’s lab previously discovered that a particular microRNA—a molecule that regulates the production of proteins from genes—is elevated in the synovial fluid of patients with knee osteoarthritis. This finding spurred the team to investigate whether this microRNA—miR-27b-3p—affects disease progression.

Using lab models of osteoarthritis and samples of knee synovia from patients with varying degrees of disease severity, the researchers discovered that elevated levels of miR-27b-3p coincide with more severe changes in the synovium, such as a build-up of collagen—a structural protein that makes up connective tissues.

Next, the research team showed that they could control the production of collagen and other key structural proteins by manipulating the levels of miR-27b-3p in experimental models. By doing this, they could even induce an osteoarthritis-like state in healthy synovial tissue.

To explore how the microRNA affects joints, the team searched for the genetic targets of miR-27b-3p. They found that numerous genes are under the molecule’s influence, including some key genes that are most closely associated with collagen regulation and osteoarthritis.

In particular, they discovered that miR-27b-3p consistently affects one gene that leads to the production of proteins that make up the scaffolding outside cells (i.e., the extracellular matrix). They also identified a way to counter this effect: a drug called rosiglitazone reduces the ability of the microRNA to regulate this gene.

“This study shines a light on a less appreciated part of the joint—the synovium—and shows how microRNA can affect collagen production in the synovium and even drive progression of this debilitating form of arthritis,” says Dr. Ghazaleh Tavallaee, co-lead author of the study and a PhD graduate of Dr. Kapoor’s lab.

“We have also uncovered mechanisms that could lead to new treatment approaches, ones that may be able to prevent the build-up of extracellular materials that thicken and stiffen joints in osteoarthritis,” adds the second co-lead author, Dr. Starlee Lively, a Scientific Associate in Dr. Kapoor’s lab.

This work was supported by the Natural Sciences and Engineering Research Council of Canada, the Canadian Institutes of Health Research, the Canada Foundation for Innovation, the Ontario Research Fund, Arthritis Society Canada, IBM, the Ian Lawson van Toch Fund, the Krembil Research Institute, the Schroeder Arthritis Institute and the UHN Foundation. Dr. Mohit Kapoor is a Professor in the Departments of Surgery and Laboratory Medicine & Pathobiology at the University of Toronto, and a Tier 1 Canada Research Chair in Mechanisms of Joint Degeneration. 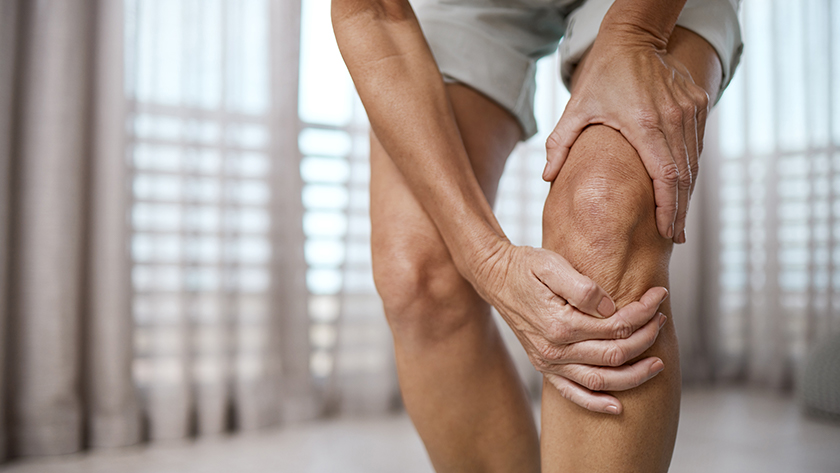 Osteoarthritis, which affects nearly 14% of Canadians, is the most common form of arthritis and is a leading cause of disability.