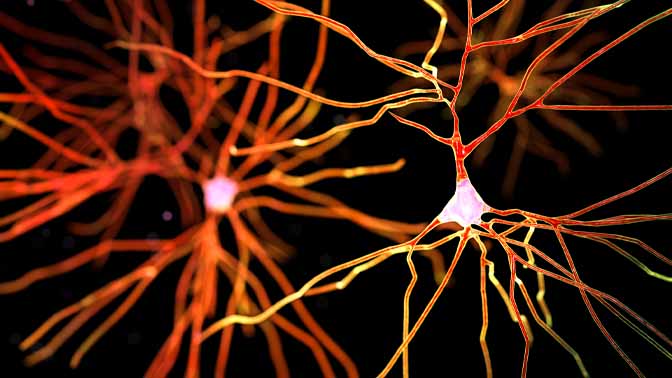 Image Caption:
Neurons transmit information throughout the brain, spinal cord and nerves. Recent findings have revealed that neurons can repair damage to the spinal cord.

Dr. Michael Fehlings and his research team at UHN’s Krembil Research Institute have identified a way to improve a cell therapy that might be able to restore function after spinal cord injury.

Paralysis can happen in individuals when certain cells die as the result of the spinal cord injury. Cell therapy works by replacing these lost cells.

Currently, a number of preliminary cell therapy clinical trials have shown promising results using a type of cell known as a neural progenitor cell (NPC). These cells have the potential to become different cells in the brain and spinal cord—including neurons—which are key to recovery.

“Current strategies involve injecting NPCs into the injured spinal cord. A major hurdle is that, rather than becoming neurons, most NPC injected into the spinal cord become other cell types, such as astrocytes, which are involved in the scarring process,” says Dr. Fehlings, Krembil Senior Scientist and senior author of a recent study in Science Translational Medicine.

The researchers, including lead author Dr. M. Khazaei, a scientific associate in the Fehlings lab, conducted a screen for factors capable of improving functional recovery after spinal cord injury. This screen identified a protein known as glial cell–derived neurotrophic factor (GDNF). Using experimental models, the research team discovered that when levels of GDNF were increased in NPCs the cells were more likely to produce neurons. Also, the neurons that resulted from these cells survived better than those from NPCs with lower levels of GDNF.

“While preliminary, these findings provide a promising strategy for optimizing NPCs before they are injected into the damaged spinal cord. By enhancing the ability of NPCs to become neurons, our approach could serve to promote repair and restore function after spinal cord injury.

This work was supported by the Ontario Institute of Regenerative Medicine, Wings for Life, the Krembil Foundation, the Canadian Institutes of Health Research and the Dezwirek Foundation 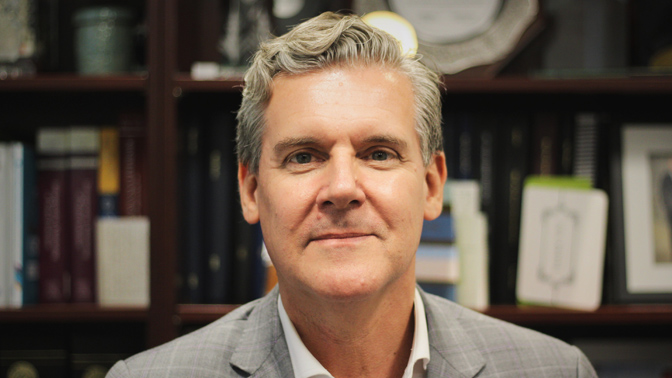