The Future of Rehabilitation | UHN Research

THE FUTURE OF REHABILITATION 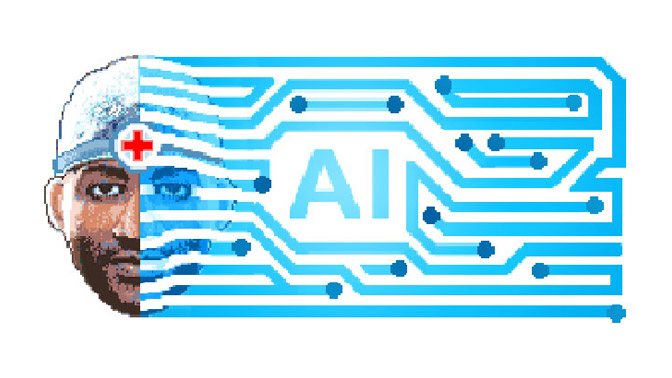 RoboDoc to the Rescue

Artificial intelligence (AI) has blurred the lines between science fiction and reality with self-driving cars, humanoid robots and virtual assistants. Researchers are also harnessing its power to improve treatments for diseases, like Parkinson disease.

Parkinson disease is characterized by slowed and stiff movements and tremors. Although these symptoms can be controlled through medications like levodopa, many patients who take levodopa experience side effects such as muscle spasms and involuntary movements.

A major challenge for neurologists is adjusting levodopa’s dosage, so that the disease symptoms are reduced without worsening the drug’s side effects. Moreover, evaluating the side effects’ severity is subjective and varies by neurologist.

To remedy this, a research team led by Dr. Babak Taati is using a form of AI known as deep learning.

The researchers captured short videos of patients receiving infusions of levodopa and used the deep learning algorithm to measure the severity of the patients’ spasms and involuntary movements. Their findings revealed that the AI algorithm performed as well as or better than neurologists at gauging treatment response.

“Our AI algorithm was able to accurately detect the onset and the remission of side effects in response to levodopa infusion. We hope to turn our algorithm into a clinical tool that helps doctors prescribe more effective treatments,” says Dr. Taati. 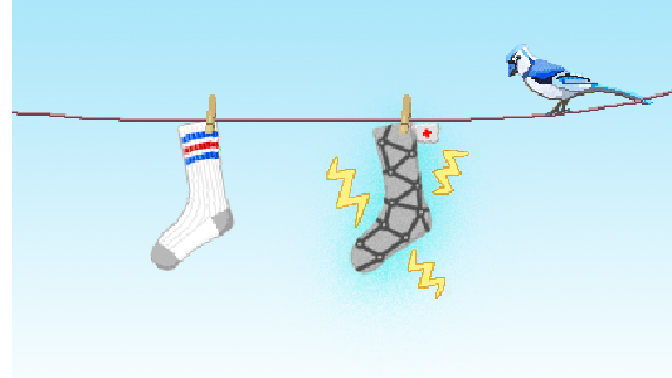 Shock Your Socks off

Electricity is a powerful treatment for many conditions. It can keep the heart beating at a healthy pace and restore movement in paralyzed limbs.

Dr. Azadeh Yadollahi discovered that electricity could also be used to prevent the accumulation of excess fluid in legs.

During prolonged periods of inactivity, fluid tends to pool in the legs. This can lead to a variety of complications including painful swelling and increased risk of leg ulcers and blood clots. While sleeping, the excess leg fluid can also move into the neck, where it can worsen the symptoms of sleep apnea, a disorder in which breathing slows or stops for minutes at a time during sleep.

She measured fluid buildup in the legs of 13 patients with sleep apnea while they sat for 1.5 hours during two separate sessions. In one session, the electrical therapy was applied through a custom-made sock; whereas in the other session, participants received a mock therapy. She found that electrical stimulation reduced fluid buildup by 43% and leg swelling by almost 90%.

“Our findings show that electrical stimulation of the calf is a promising strategy to prevent leg fluid accumulation. The improvements that we observed suggest that our approach has the potential to ease the symptoms of sleep apnea,” says Dr. Yadollahi. 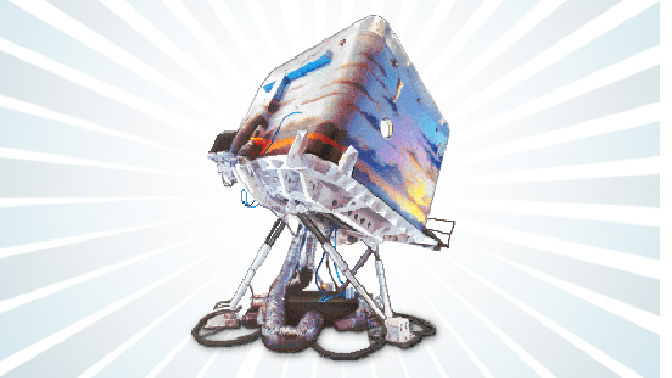 Setting a High Bar for Safety

Defining the features of the best handrails to prevent falls

A massive, one-of-a-kind research facility is located underneath Toronto Rehab, and researchers are using it to help make the world a safer and more accessible place for everyone.

Known as the Challenging Environment Assessment Laboratory (CEAL), this facility houses a cutting-edge hydraulic motion simulator that can be used to mimic everyday environmental challenges, such as driving with headlight glare or walking on an icy, inclined surface.

Dr. Alison Novak and her team recently used CEAL to improve the design of handrails to help prevent falls in healthy adults.

The research team asked study participants wearing safety harnesses to stand next to a handrail within the advanced motion simulator (illustrated below). The platform was then programmed to deliver quick and sudden movements to make participants fall. The resulting falls were recorded with motion capture cameras, while handrail sensors recorded forces applied to the rail.

The team found that participants’ ability to recover their balance and control during a fall increased as the height of the handrail increased, and that higher handrails might provide greater stability with reduced physical demands.

“Given that the handrail heights that we tested are within the range required by the International Building Code, our findings could be used to improve current building standards,” explains Dr. Novak.

“Future research will determine the handrail features to prevent falls in older adults and people with mobility or balance impairments, as these individuals are at high risk of falls and fall-related injuries.” 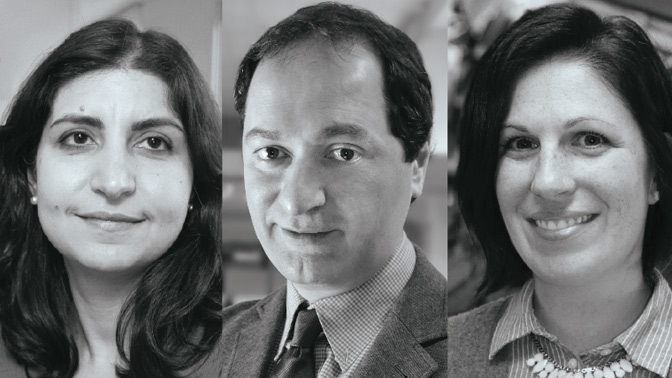