Home page Description:
Genetics may be a link between extreme obesity and mental health. 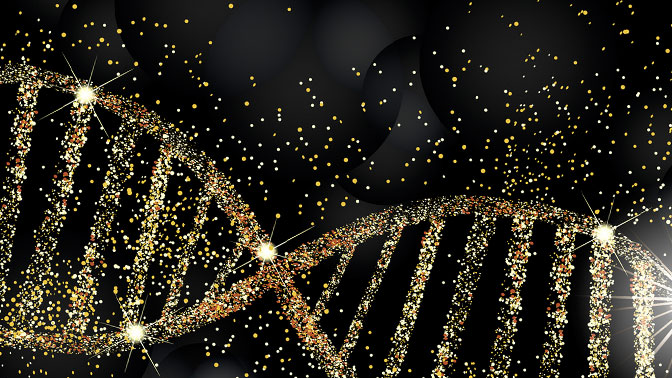 Image Caption:
Genes that have been identified to be associated with mental health may predispose individuals to obesity.

Obesity is often an inherited condition. Many of those who are living with obesity also experience mental health concerns or illnesses. Researchers around the world are trying to understand the underlying factors for why these conditions often go hand-in-hand.

To do this, Dr. Dash and his team conducted genetic analyses in 149 individuals that were referred to weight loss surgery at the University Health Network. Around 80% of these individuals had experienced mental health concerns. The team found that some rare genetic changes, which were previously associated with conditions such as bipolar disease, schizophrenia and autism, were more common in these individuals.

To confirm that the identified genetic changes were associated with both obesity and mental illnesses, Dr. Dash, in collaboration with Drs. Rachel Batterham and Ingrid Dahlman, compared his results with those from genetic studies of obese patients in the United Kingdom and Sweden.

“We compared our data with these studies because they excluded those with either any mental illness or those with severe mental illness. We did this so that we could see whether exclusion of individuals with mental illness affected the occurrence of genetic changes that we identified,” says Dr. Dash.

This work was supported by Diabetes Canada, the Banting & Best Diabetes Centre, the Toronto General Hospital Research Institute, the National Institute for Health Research (UK) and the Rosetrees Trust. A Bassett holds a Tier I Canada Research Chair in Schizophrenia Genetics and Genomic Disorders. 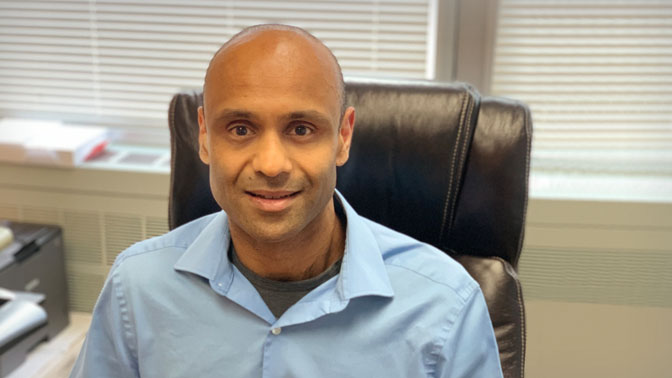