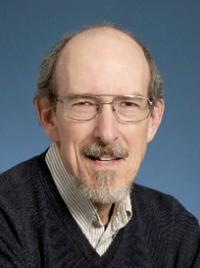 The production of blood cells and lymphocytes is maintained throughout life from rare multipotential hematopoietic stem cells in the bone marrow. When stem cells enter active growth, they generate two kinds of progeny. Some are pre-programmed to differentiate. Other progeny, generated in a process known as self-renewal, remain as stem cells, thereby guaranteeing the persistence of stem cells and the permanence of blood cell formation.

An exciting projection of these findings concerns the beginnings of leukemia. Currently ongoing work tests the notion that leukemia begins with a first mutation in a marrow precursor cell that extends its lifespan, that the persistence of growing leukemia cells depends on the same first mutation, and that disrupting the first mutation could provide a pathway to leukemia cure.

More detail about these projects can be found on Dr. Iscoves's lab webpage.

For a list of Dr. Iscove's publications, please visit PubMed or Scopus.