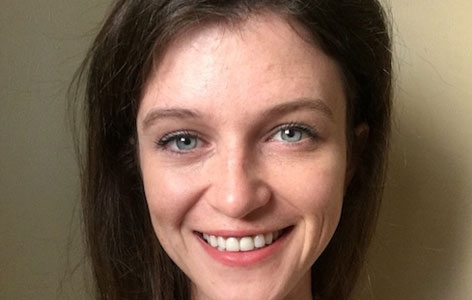 Conference Highlight: Recently, there’s been a shift in studying memory as a static process to a dynamic one.

Conference Summary: At the forefront of this conference was a shift in the focus of memory research from that of how memory is formed, stored, and retrieved, to how these processes unfold dynamically. This year, there was a lot of discussion about how events are represented in the brain, and how we use memories to model the world, segment ongoing experiences, make predictions and decisions, and ultimately drive behaviour. In this context, a lot of focus is shifting away from the hippocampus in isolation, to how the hippocampus interacts in a complex way with multiple brain regions and networks to influence what is remembered, forgotten, and acted upon.

This year’s conference also highlighted the research on the entorhinal cortex as an informative emerging area of investigation for early detection of Alzheimer’s Disease. Evidence of early atrophy in this region in individuals with mild cognitive impairment was presented, as well as evidence that stimulating this region enhances episodic memory. The role of the entorhinal cortex in spatial navigation is currently being explored as a potential non-invasive means of early detection in this population.

Through the diversity in topics and the recent shift in memory research, this year’s conference has been quite inspiring.