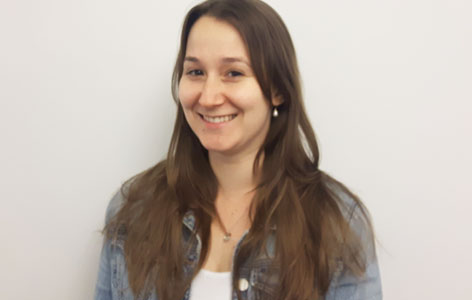 Conference Summary: An important consensus was reached by clinical and basic scientists on the future of stem cell therapies which is that while stem cells (embryonic stem cells, cardiac progenitor cells, bone marrow stem cells, etc.) may have positive effects on heart function, they act only through paracrine mechanisms and cannot contribute to a meaningful, permanent population of cells in the heart. Instead, research has now turned to specific extracellular vesicles that are released by these transplanted stem cells, as they contain important biological modifiers such as protein and microRNA that mediate repair. Although there are still many questions about the mechanism, function and appropriate delivery of extracellular vesicles, their use would preclude problems that are accompanied by stem cell therapies such as immune rejection or arrhythmias. Based on several pre-clinical trials, the injection of extracellular vesicles from stem cells cultured in vitro produces benefits identical to that of stem cell therapies. Researchers now envision a molecular therapy of localized release of extracellular vesicles. Their contents could be more easily scaled up and produced in the lab compared to stem cells which require extensive quality control.

Another interesting area of research is the use of CRISPR-Cas9 and induced pluripotent stem cells (iPSCs) in understanding heritable cardiomyopathies. Rare genetic diseases of the heart have been studied using patient fibroblasts reprogrammed into iPSCs and differentiated into beating cardiomyocytes in a dish. Until CRISPR-Cas9, researchers had been limited by the lack of an appropriate control. Now, patient fibroblasts are genetically corrected in vitro and then differentiated into cardiomyocytes which act as the perfect control. Using these two cell populations, scientists can understand differences at the epigenetic and transcriptional levels as well as physiological problems related to calcium cycling and contraction to understand why genetic variations cause phenotypic catastrophes and identify druggable targets.