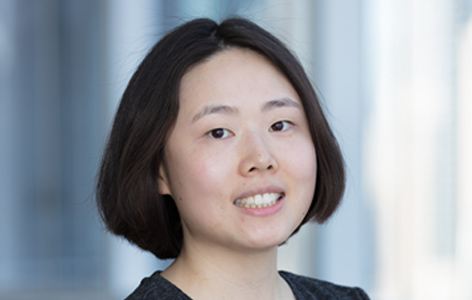 Conference Summary: ICRR is an international meeting hosted every four years, which highlights recent advances in radiation research. The meeting’s participants come from all over the world, including North America, Europe and Asia. This year’s conference program was divided into four major themes: 1) Basic Mechanisms, 2) Translational Research, 3) Radiotherapy and 4) Health Effects and Ecology. Each conference day included an exciting plenary talk from well-established scientists in the field of radiation research. Of note, there were two plenary speakers with ties to the University Health Network (UHN): Dr. Robert Bristow (a former Senior Scientist at UHN and now the Director of the Manchester Cancer Research Centre) spoke about hypoxia and the genetic instability of cancers; and Dr. Fei-Fei Liu (the Chief of the Radiation Medicine Program at UHN) presented her research on metabolic dysregulation in radiation fibrosis.

Other emerging topics that were discussed included new techniques for radiotherapy to reduce normal tissue damage. For example, FLASH-RT is an ultrahigh dose-rate radiotherapy that delivers radiation in a fraction of a second, whereas conventional radiotherapy delivers radiation over several minutes. It has been observed that this quick radiation delivery has an improved therapeutic ratio with greater protection of normal tissues. There were also talks on the long-term side effects of radiation and their relationship with clinical factors, radiotherapy dose and genetic risk factors. Lastly, several speakers presented novel therapeutic strategies to treat radiation injury to normal tissues using pharmacologic and cellular therapies.

Overall, this conference highlighted many research advances on important topics such as enhancing the specificity of radiation treatments for cancer cells and reducing normal tissue toxicities.