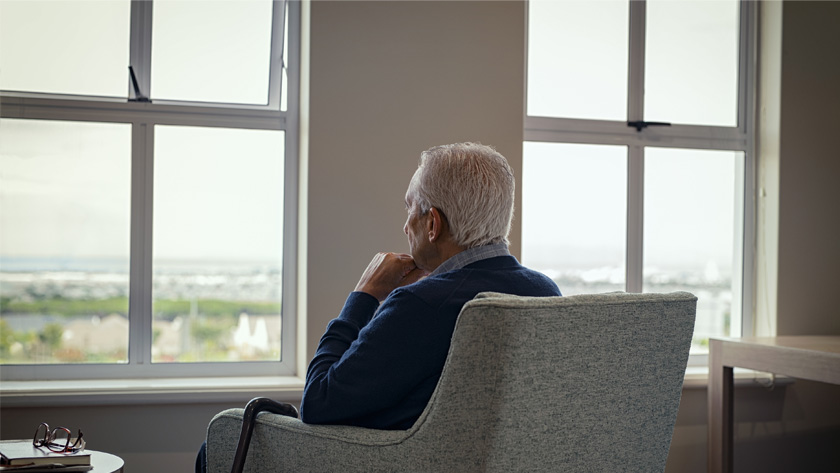 The researchers examined data from various provincial and federal databases to identify adult males who were prescribed drugs to treat prostate enlargement, a noncancerous condition that interferes with urination.

Between 1997 and 2019, 265,745 males in Ontario filled prescriptions for at least one of four drugs commonly used to treat prostate enlargement: terazosin, doxazosin, alfuzosin and tamsulosin. The first three of these drugs are known as phosphoglycerate kinase 1 (PGK1) activators, a class of drugs that improve the way cells manage energy.

“Previous research suggests that PGK1 activators have protective effects on the brain in experimental models of Parkinson disease,” explains Dr. Marras. “This may be because they improve the way that cells manage energy, and Parkinson disease is associated with impaired energy management in brain cells. We wanted to know if continued use of these drugs is associated with fewer new cases of Parkinson disease in the adult male population. We also wanted to see if the effects of these drugs differ from that of tamsulosin, a non-PGK1 activator.”

“We found that regular use of PGK1 activators, as well as tamsulosin, was associated with reductions in the incidence of Parkinson disease. Further clinical studies are needed to determine how each of these drugs reduces an individual’s risk for developing Parkinson disease, and whether they may also be useful for treating the disease after it has developed,” says Dr. Marras.

This work was supported by ICES, the Bresler Family Research Fund and the UHN Foundation. 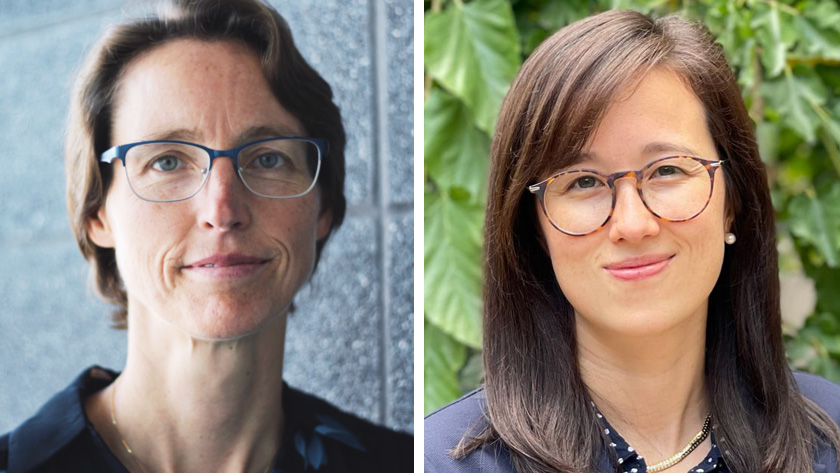