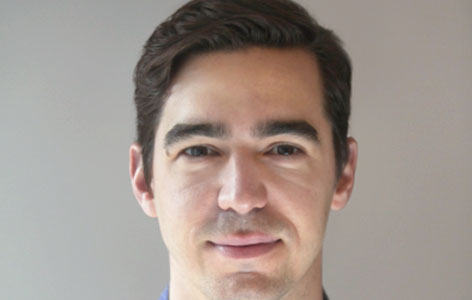 Conference Highlight: The 10th Annual CNS Meeting showcased impactful national and international research, in an effort to increase the awareness and availability of neuromodulation in Canada.

Conference Summary: The 2018 CNS Meeting provided an update on current national and international research with respect to neuromodulation. Of the invited speakers, Dr. Terry Coyne gave a particularly interesting talk about “Neuromodulation for GAIT”. Dr. Coyne is an Associate Professor and lead neurosurgeon at the Asia-Pacific Centre for Neuromodulation, a division of the University of Queensland, Australia. His current research includes participation in randomized trials of deep brain stimulation (DBS) for obsessive-compulsive disorder and anorexia nervosa.

His talk at CNS was focused on the treatment of gait disorders in Parkinson’s disease (PD). Spinal cord stimulation, non-invasive brain stimulation, motor cortex stimulation and DBS have all been used to treat PD gait disturbance. Dr. Coyne’s group has a particular interest in pedunculopontine nucleus (PPN) DBS for PD patients with dopamine resistant gait freezing and falling and has demonstrated that PPN-DBS can be effective at improving the quality of life of such patients.

In addition to the research presented by Dr. Coyne, there has been recent interest in the stimulation of another brain structure—the substantia nigra pars reticulata (SNr) —for the treatment of PD gait disturbances. Because it is a novel DBS target, little is known about the optimal stimulation settings for achieving clinical benefit in the SNr. This is of particular interest because a recent publication from the Toronto Western Hospital described the response properties of SNr neurons to electrical stimulation at different stimulation parameters, and demonstrated that electrical stimulation of the SNr can enhance synaptic plasticity. Such findings may be able to shed light on the complex mechanisms of action of DBS, and optimization of stimulation parameters for the most effective treatment of PD gait disturbances.